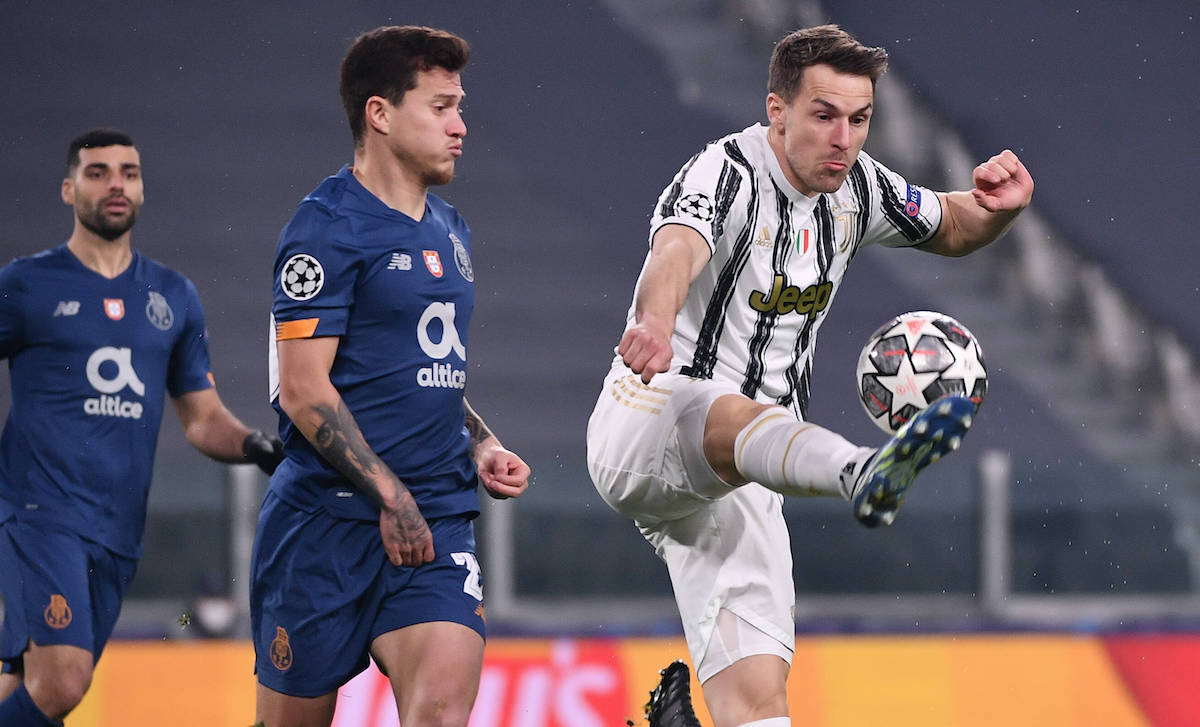 CM: Milan in talks over man to replace trequartista who is destined for Real Madrid return

According to the latest from MilanNews, Otavio is a player that Milan have been in negotiations over since January and his arrival in June on a free transfer is ‘plausible’, but of course as with any transfer there is some obstacles.

First of all, there is the competition from a lot of clubs which should not be underestimated because the Brazilian is on a contract which will expire in June. From Milan’s point of view though, he is a midfielder who from a characteristics perspective would be ideal in the role of deputy to Hakan Calhanoglu.

Moreover, the report adds that any idea of Brahim Diaz remaining beyond the expiration of his loan spell at the end of the season is ‘increasingly complicated’ as the Spaniard instead seems destined to return to Madrid.

Calciomercato.com are also reporting that Milan boss Stefano Pioli likes Otavio a lot and that is why Paolo Maldini has tabled a four-year contract worth €1.5million net per season, with the parties are working on details and signing bonuses and with the player having given priority to Milan.