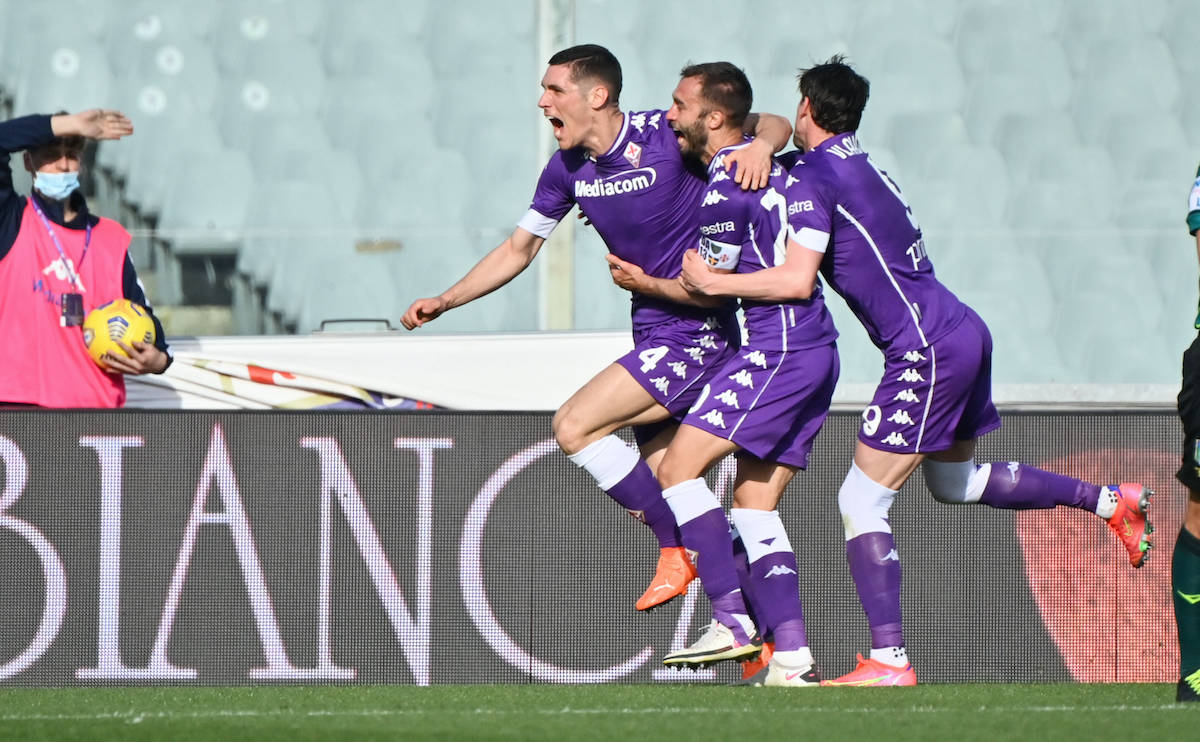 AC Milan could launch a fresh attempt to sign Nikola Milenkovic depending on how the Fikayo Tomori situation works out, a report claims.

According to what is being reported by Calciomercato.com, the future of Milenkovic appears to be away from Florence as he has decided to leave Fiorentina to try a new professional experience. While La Viola have not yet completely lost hope of being able to find an agreement with his agent Ramadani regarding a renewal, the percentages are now very low.

Manchester United have taken information on Milenkovic and are evaluating all the economic parameters of the operation, but Tottenham and Liverpool have also tested the waters with the player’s entourage.

Inter are among the possible suitors for Milenkovic too and in the summer he could have been the man to replace Milan Skriniar, although no major revolutions are expected on the market given the club’s uncertain ownership situation.

Milan tried to land the Serbia international in October but were put off by the €40m asking price, though in the upcoming window he could leave for around €30m due to the fact his contract expires in 2022. The Rossoneri are in talks with Ramadani, also to speak about his other clients such as Rebic.

Ricky Massara is expected to speak to Chelsea in order to try and obtain a discount on the €28m option to buy set for Tomori, the real priority, but under favourable conditions the candidacy of Milenkovic – a defender that Maldini likes a lot – could come back into the picture.