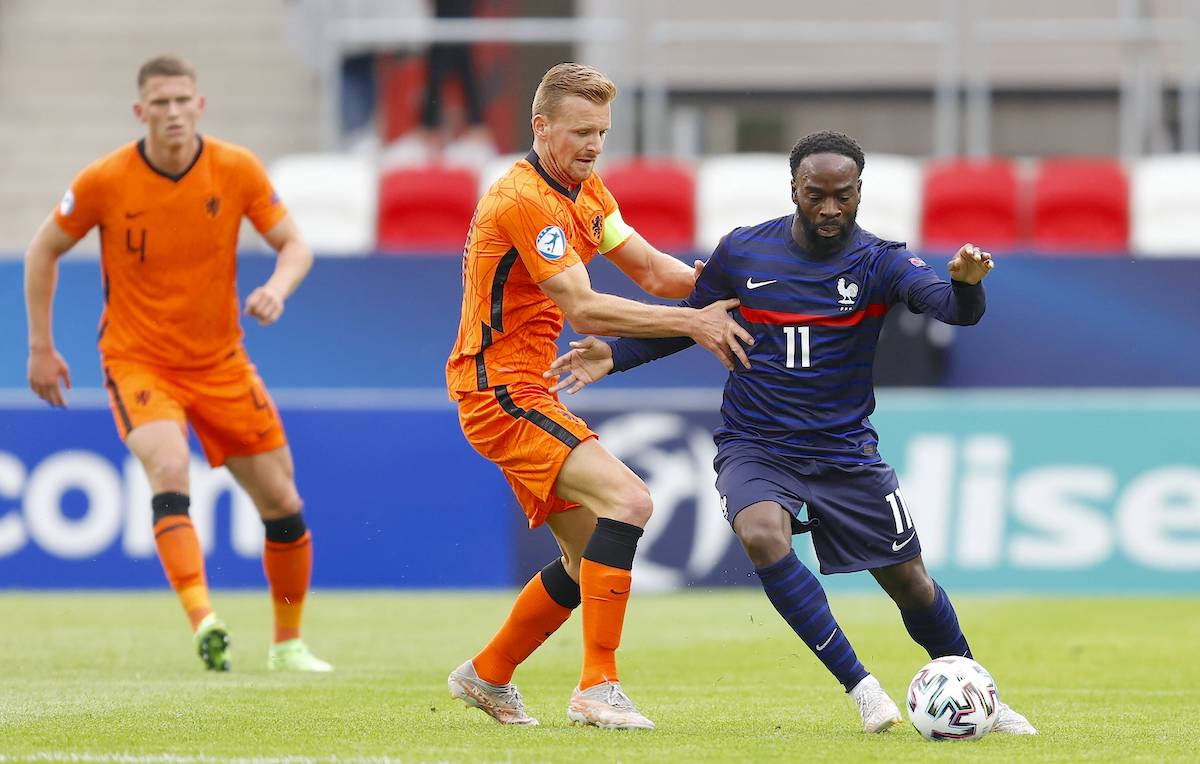 CM: Milan in talks with agent of €23m Lille star targeted by Dortmund and Atletico Madrid

AC Milan are interested in signing Lille winger Jonathan Ikone who could be available for an affordable price, according to a report.

As Calciomercato.com writes, Ikone’s contract expires on 30 June 2023 and there has been contact between the Rossoneri management and the Frenchman’s entourage dating back to ten days ago. The signing would require an outlay of around €23m, and Lille would also like to include a resale clause. Milan have talked to the agents of the PSG academy product, but an official offer has not yet been presented.

Atletico Madrid and Borussia Dortmund are also keen on the 23-year-old old, with the latter club currently ahead of the competition. The France international is regarded one of the most interesting prospects on the European scene in his role, and the concrete interest of Milan is certainly synonymous with the return to the Champions League.

Competition permitting, and net of Ikoné’s possible willingness to join the Italian club, it will then be up to the club to decide whether to invest the required sum.