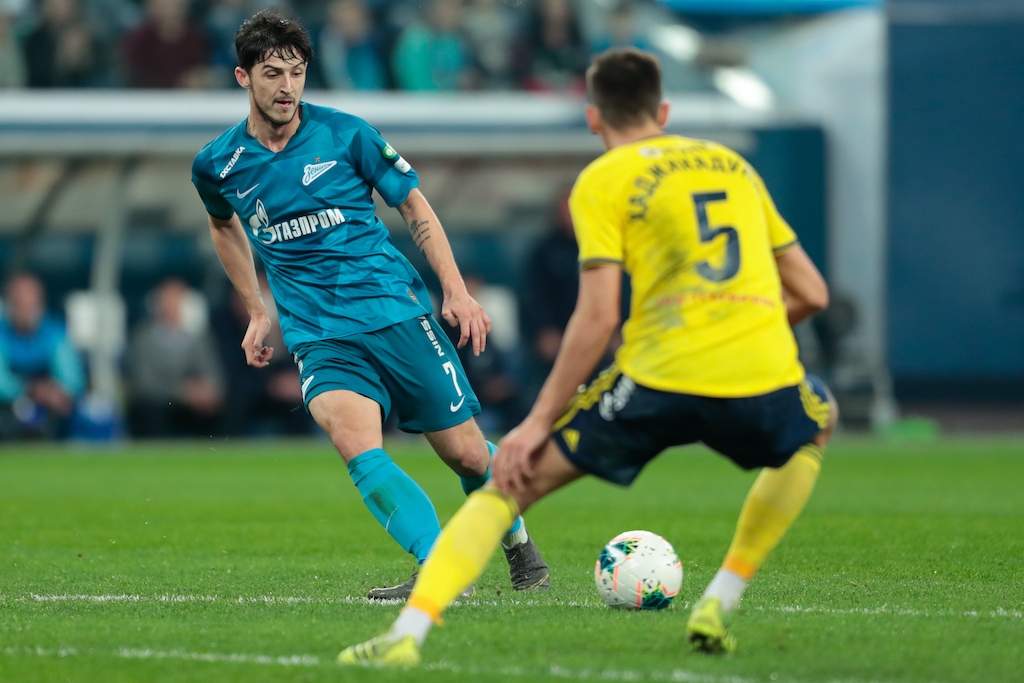 AC Milan are in talks with the agent of Zenit St. Petersburg striker Sardar Azmoun, a report claims, whose price tag has just been set.

Uncertainty about the future of Zlatan Ibrahimovic has forced the club to move for a striker who falls within the parameters imposed by Ralf Rangnick’s project: young, talented and not overly expensive.

Last week, it was claimed by La Gazzetta dello Sport that Sardar Azmoun is the new target. The 25-year-old has been hugely impressive since his move to Zenit, amassing 26 goals and 10 assists in 45 competitive appearances across all competitions, as per Transfermarkt.

According to the latest from Calciomercato.com, Azmoun has indeed attracted the attention of Milan. Indeed, the Rossoneri initiated talks with his agent Fali Ramadani – the same man who represents Ante Rebic – the gauge the possibility of a deal.

The outlet adds that Zenit could listen to offers in excess of €25million amid talk that Napoli are also in the running for the Iran international.