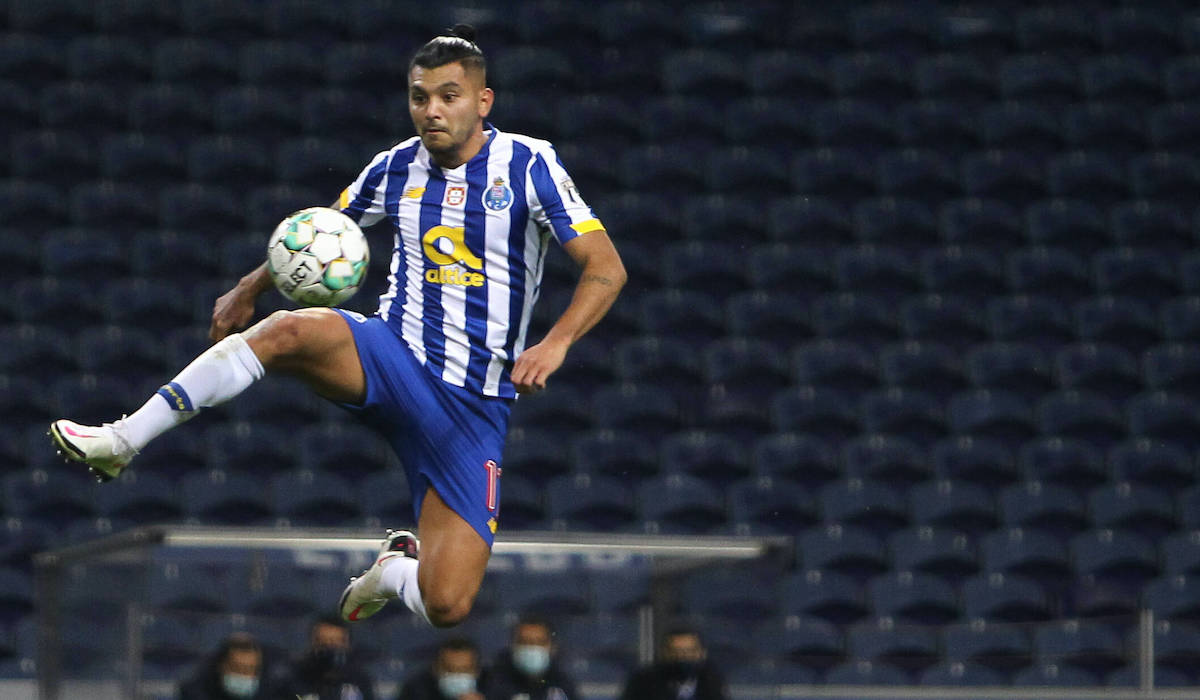 CM: Milan in talks with entourage of €12m winger and his club – the latest

AC Milan have a couple of options in mind for the right wing position and are negotiating over one in particular, according to a report.

Calciomercato.com writes that the management are looking for a player with different characteristics to Alexis Saelemaekers and Samu Castillejo, one able to give new solutions to Pioli. Directors Paolo Maldini and Ricky Massara are working on several options such as Junior Messias of Crotone – valued at €10m – and also Porto’s Jesus Corona.

The Mexico international has scored scored 31 goals in 269 games for Porto, adding 68 assists, and he is a player who is skilled in one-on-one situations and in creating numerical superiority.

He is therefore a profile that Milan do not have in the squad at present and that is why Maldini and Massara, have opened negotiations with his entourage and with Porto, who want €12-13m to sell despite the fact his deal expires in June 2022.

He could renew and join on a loan formula and the parties are working to find a solution, plus Corona has a Portuguese passport which helps as he would not take up a non-EU spot.