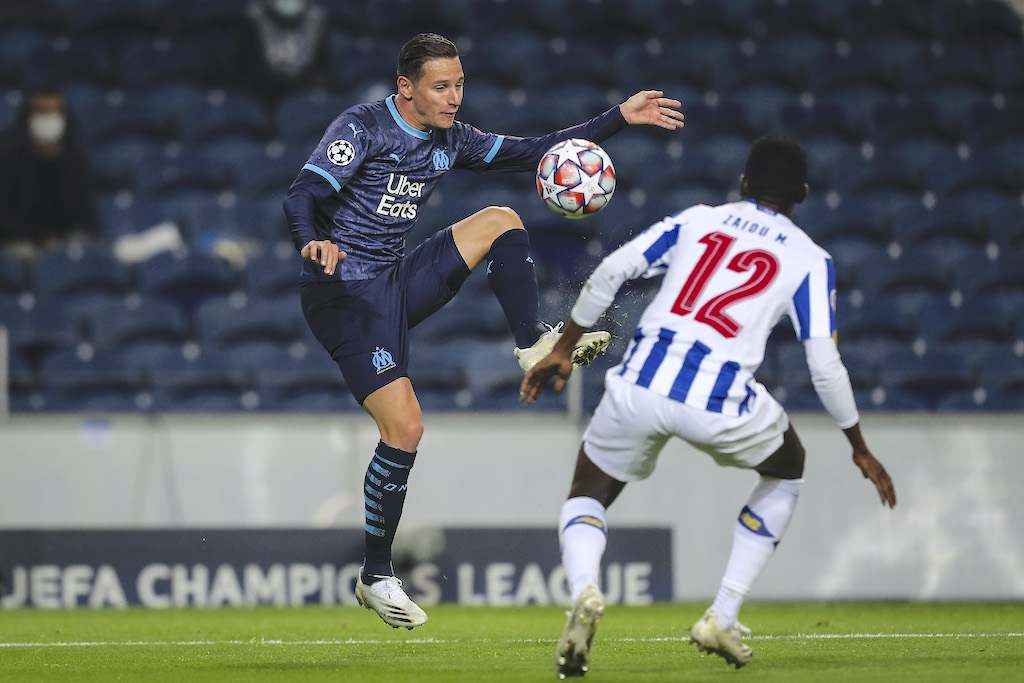 CM: Milan in talks with entourage of Marseille star to try beat Leicester and Napoli competition

AC Milan are one of at least three clubs in the running to land Marseille winger Florian Thauvin whose future is to be resolved, a report claims.

According to Calciomercato.com, Milan are not the only team who are keen on Thauvin as Leicester and Napoli have also been alerted by the opportunity of possibly being able to sign a quality forward on a free transfer given his contract expires in June 2021.

The negotiation between Thauvin’s entourage and Marseille regarding a renewal is still ongoing but it remains very difficult. The winger could only be persuaded to stay if he signed a multi-year contract and with a higher salary than the current one of about €4m per season.

Milan sporting director Frederic Massara is a great admirer of Thauvin, so much so that he tried to sign him both for Roma and for Inter when he was working with Walter Sabatini.

The Rossoneri are still in contact with the 27-year-old’s representatives and would be ready to try and seal his arrival in January, in order to beat the competition.