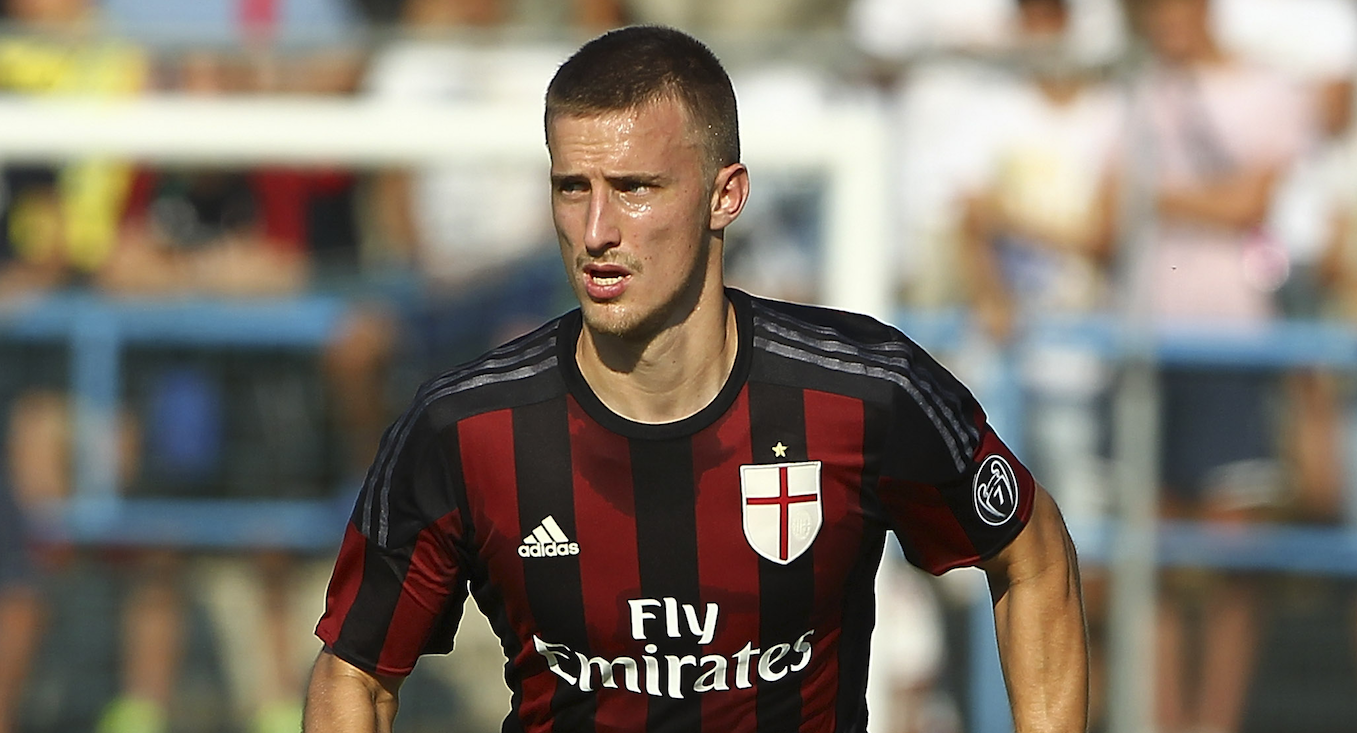 CM: Milan in talks with Sevilla over double loan deal

Milan are currently playing very well under coach Vincenzo Montella, but that does not mean the Rossoneri are set for a quiet January.

Simone Zaza is not a target for Milan as Berlusconi’s club have their eyes set on Deulofeu of Everton. At the moment, Everton are down a few players which means that a deal for Deulofeu is currently blocked.

Milan and Sevilla will have telephone discussions concerning Lionel Vangioni and Rodrigo Ely. Both players aren’t in Montella’s plans as Sevilla have interest. Vangioni has attracted the interest of Sampaoli but also from a few Ligue 1 teams.

Sevilla seem to be in pole position at the moment. Something is moving, as Milan will first need to sell before they can then buy.