Patrik Schick is being targeted by Serie A’s elite, including AC Milan, according to reports from our partner Cacliomercato.com.

Speaking to his agent, CM discovered that Inter, Juventus and Milan all like the 21-year-old Czech sensation, who has banged in five Serie A goals for Sampdoria.

Many have come in the latter stages of key games in cameo appearances, with Schick slowly earning more and more starting space at the Marassi. 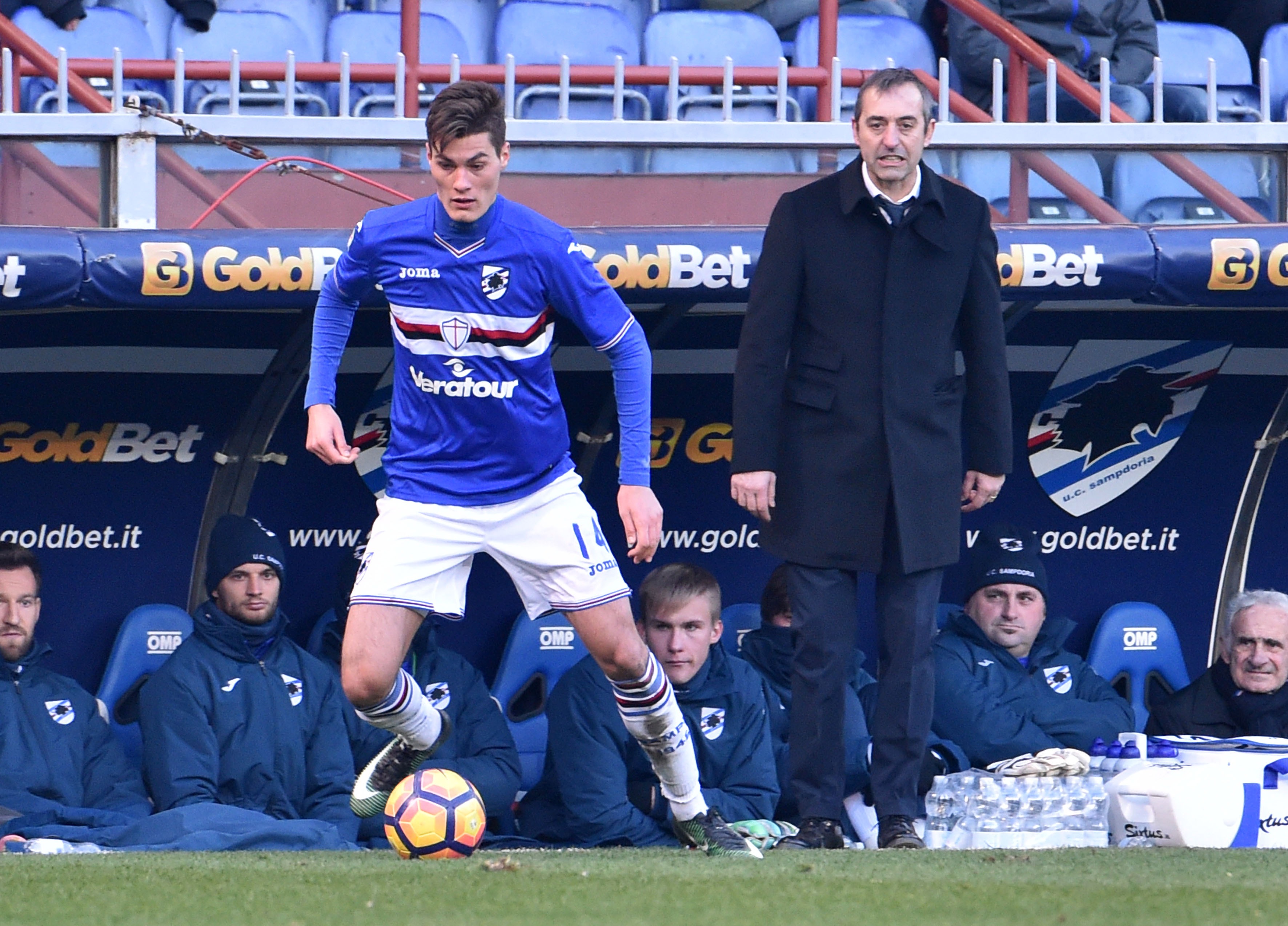 “Our job is to speak to the most important clubs, those who play or want to play in the Champions League”.

It’s normal that someone with Patrick’s profile and potential should be appreciated by the big clubs.

“Then again, he has a deal with Sampdoria and all will depend on that,” Tramacere added.