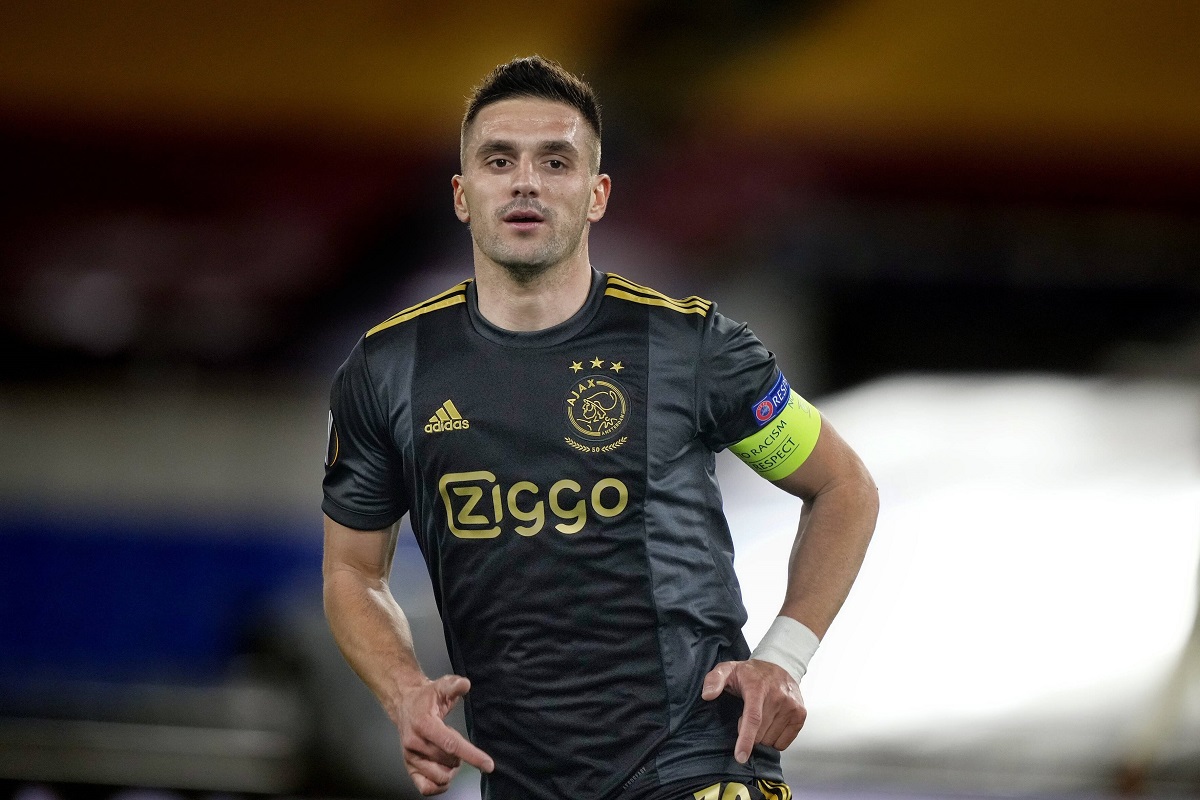 Paolo Maldini and Ricky Massara, the directors of Milan, have been very active thus far on the transfer market and there’s more to come. Among other things, they need a new playmaker to replace Hakan Calhanoglu.

According to Calciomercato.com, the directors have a long list of potential targets and one of the candidates for the role is Dusan Tadic. The 32-year-old is very experienced and can play in all roles in the attacking trio.

Milan are thinking about him and have initiated contacts with Ajax to probe the ground for a transfer, meaning the Serbian could be the wildcard of the summer. However, it remains to be seen if the interest will materialise into something.

As said, the Rossoneri have a long list of targets and Tadic isn’t exactly the first player that has been linked with the club in the last few weeks. In the coming days, we should know more about the matter.

READ MORE: Kessie will feature for Ivory Coast in Olympics – when he could be back