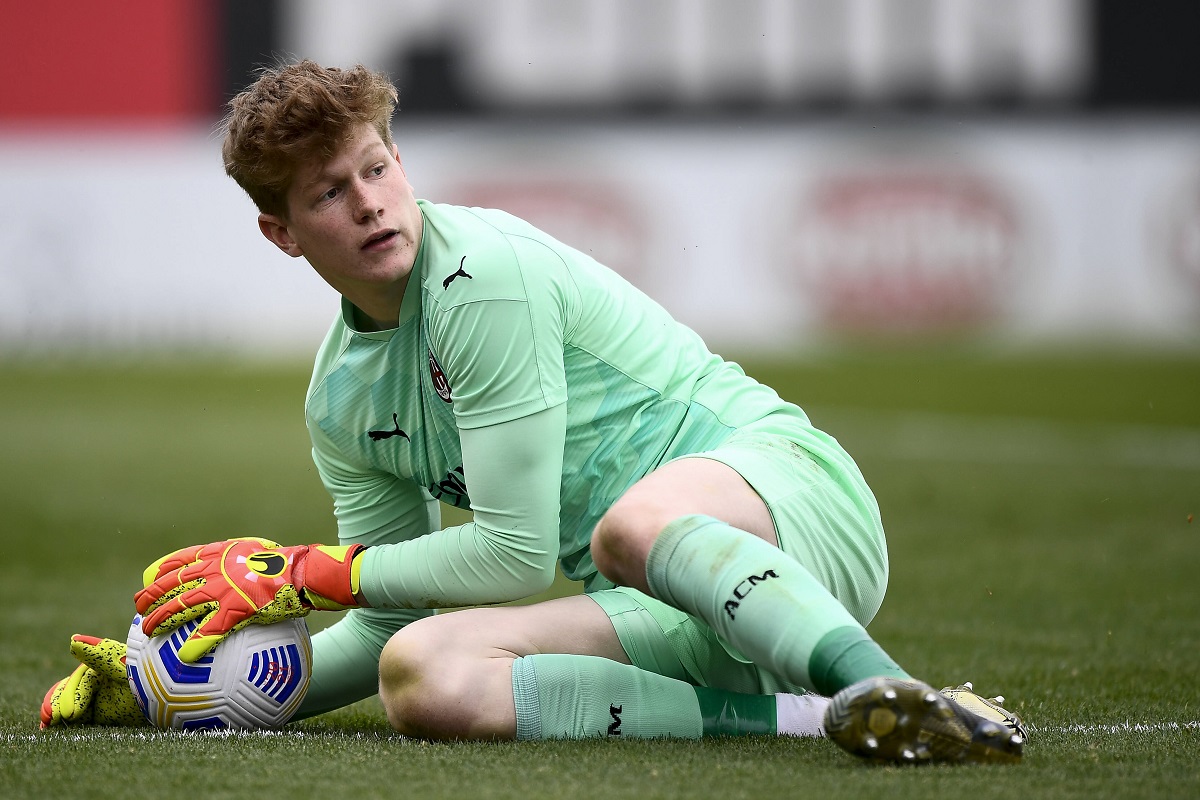 Milan aren’t just interested in bringing in young and promising players on the market, but they also want to keep hold of their own. They are currently in talks to renew the contract of Andreas Jungdal, a report claims.

The Danish international is the starting goalkeeper for the Rossoneri’s Primavera side and made 23 appearances this past season. He kept eight clean sheets and showed that he’s capable of making some very good saves.

He arrived from Vejle BK Youth back in 2019 and signed a three-year deal with the club then, meaning there’s just one year left on his contract. According to Daniele Longo, Milan have opened talks with the youngster for the renewal.

Jungdal is expected to sign a three-year deal, thus keeping him at the club until 2024. It remains to be seen if he will be the third-choice goalkeeper for the first team this upcoming season, with Alessandro Plizzari expected to occupy that role.