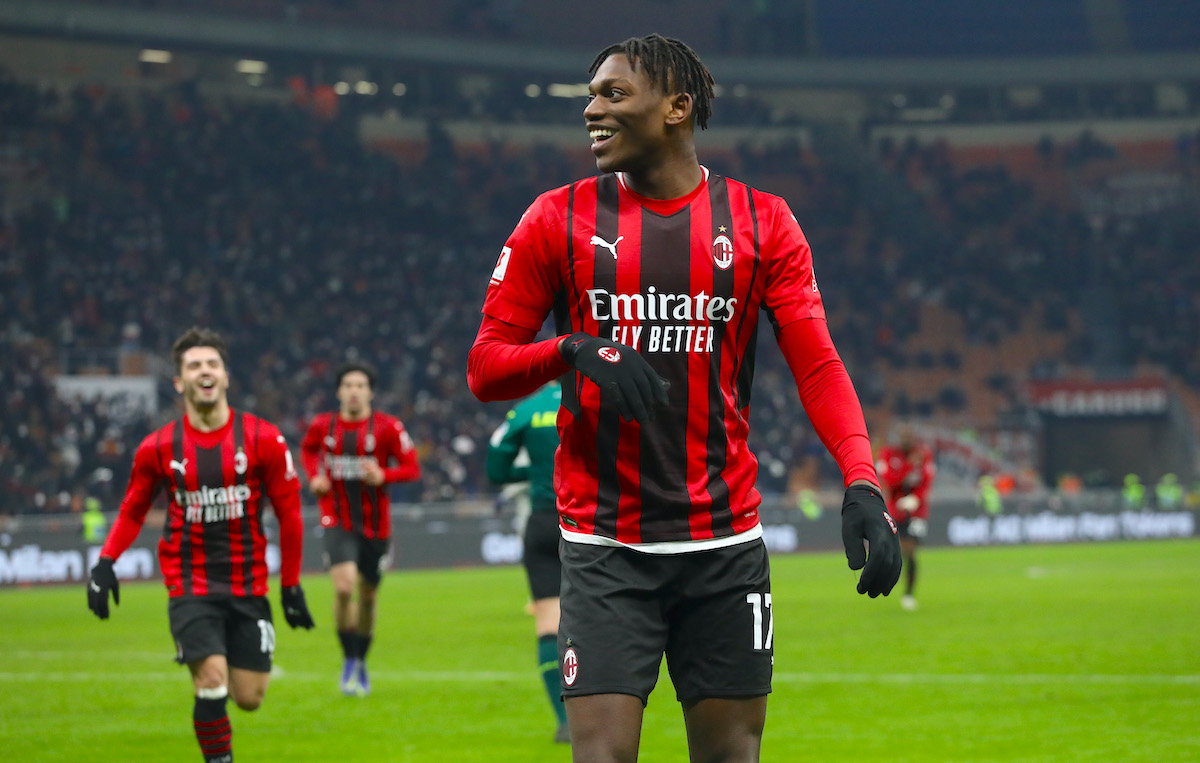 Rafael Leao once again demonstrated how explosive and decisive he can be, with AC Milan now very eager to resolve his long-term future by agreeing a new deal.

The Portuguese winger plays football with a smile but he is anything but nice to deal with when it comes to opposing full-backs thanks to his sudden bursts of acceleration, his skill, his dribbling and the fact he is a constant threat both in terms of scoring goals but also in providing assists.

Calciomercato.com recalls his performance last night and remarks that while there might have been an element of luck about the cross from Leao that drifted over Semper and in off the far post, it is a classic case of how fortune favours the bold.

He has two goals and two assists in three games to begin 2022 and he is considered very important for both the present and the future of Milan, which is why Massara and Maldini have been in talks with his agent Jorge Mendes for several weeks to extend his current deadline beyond 2024.

The concrete interests of various Premier League clubs, including Manchester City, represent an obstacle that the Devil intends to overcome by improving the latest offer presented, because the winger deserves a salary in line with how decisive he is in a team fighting for trophies.

READ MORE: San Siro king Giroud and a 13-year run – All the key stats from Milan’s win over Genoa