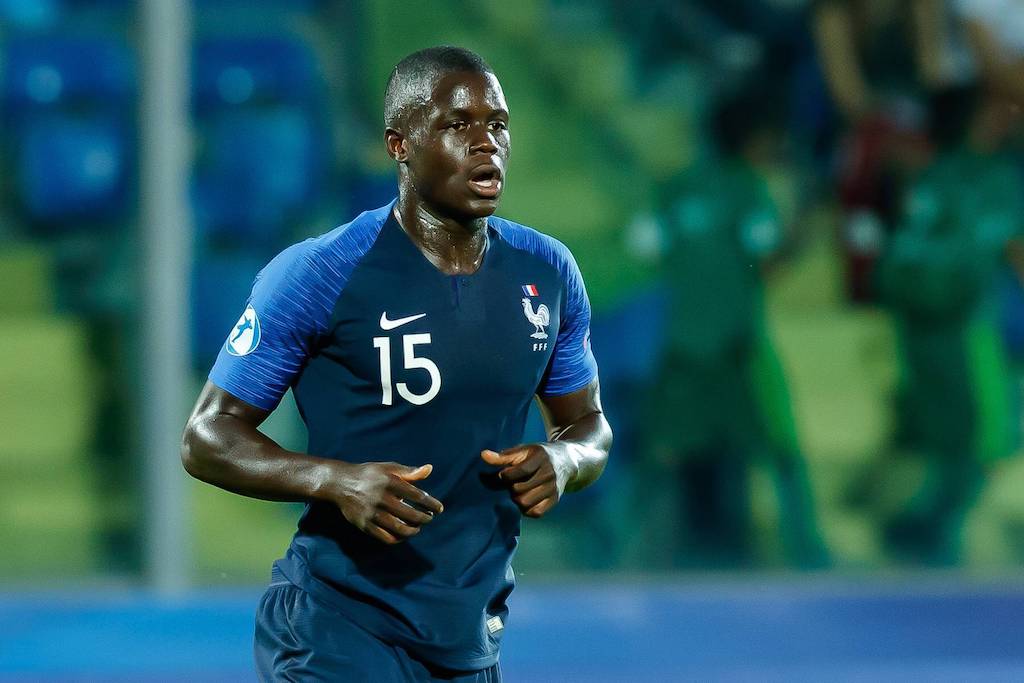 AC Milan have been offered the chance to sign OGC Nice defender Malang Sarr on a free transfer this summer, according to a report.

Sky Italia (via MilanNews) reported on Monday night that Sarr is the latest player that has caught the attention of the management, with the 21-year-old having established himself as a key member of the starting XI making 20 appearances across all competitions this season.

Calciomercato.com are now reporting that Sarr is a player who was considered by Inter boss Antonio Conte, but he instead wants a centre-back more ready for his side.

Consequently, Sarr is not a first choice for the Nerazzurri for a simple matter of age, and may be considered an option but not a priority.

Sarr has also been offered to Milan and Lazio, the report continues, and for the Rossoneri the decision will be down to Ralf Rangnick’s choices but at the moment the club seem cold on him.

The Frenchman wants a move to Italy but given that two of the main clubs in the race are not keen, he may land in another league.