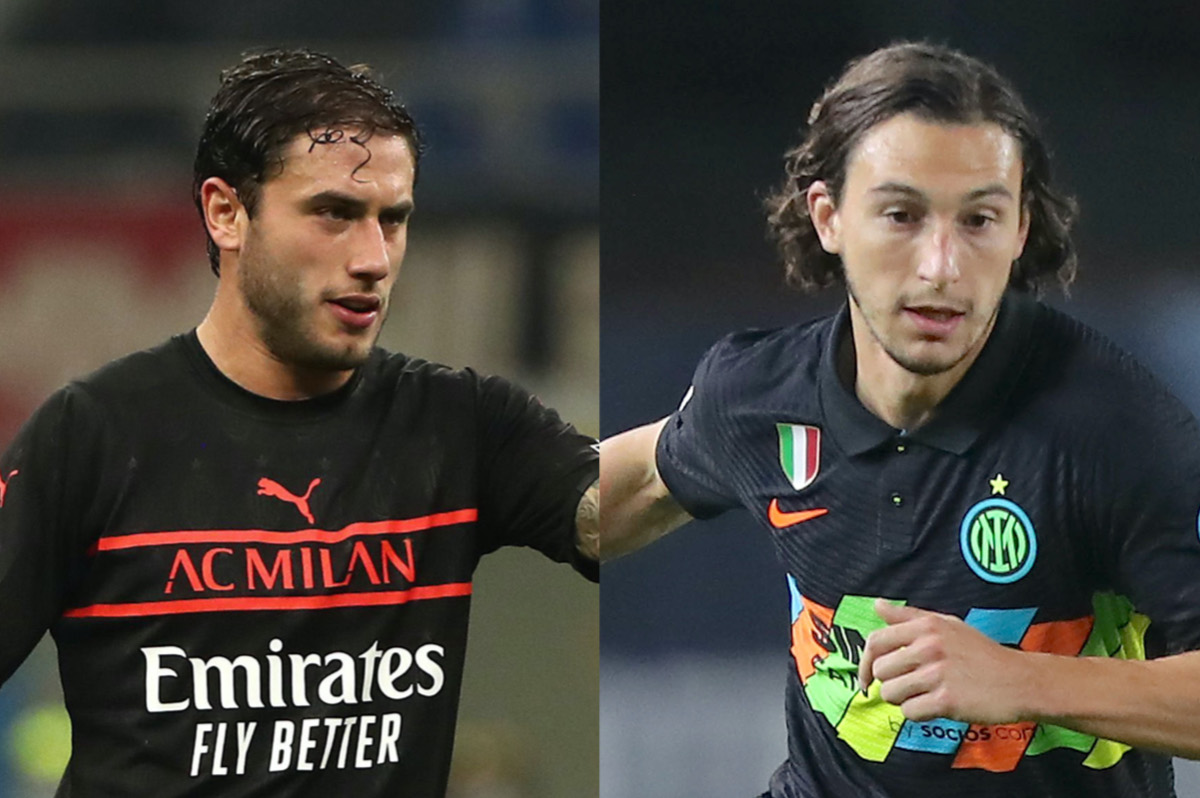 There will be several interesting sub-plots during tonight’s derby between AC Milan and Inter at San Siro, and the battle of the two right-backs will certainly be one.

Calciomercato.com writes how the battle between compatriots Davide Calabria and Matteo Darmian will certainly be an interesting one, and it features two players with very similar stories but also ones that have taken diverging paths.

Calabria made his Serie A debut in 2014 under Pippo Inzaghi and at that time Darmian – who is seven years older than Calabria – was at Torino and was considered the most promising of the full-backs of his generation. He went to Manchester United where has stayed from 2015 to 2019 and then left for Inter having struggled for playing time.

Calabria crossed paths with the coach who would change his life: Stefano Pioli having had several coaches before him such as Mihajlovic, Montella, Gattuso and Giampaolo. Now it is he who is considered one of the best full-backs in Italy and has gained the approval of Roberto Mancini too.

Darmian meanwhile, who also spent time in the Milan academy, went to Parma and then to Inter where he has found consistency and an uncanny knack for scoring goals. Calabria is fundamental for Pioli, while Darmian is the same for Simone Inzaghi. Tonight they will do battle on opposite sides and it will be a fascinating duel.