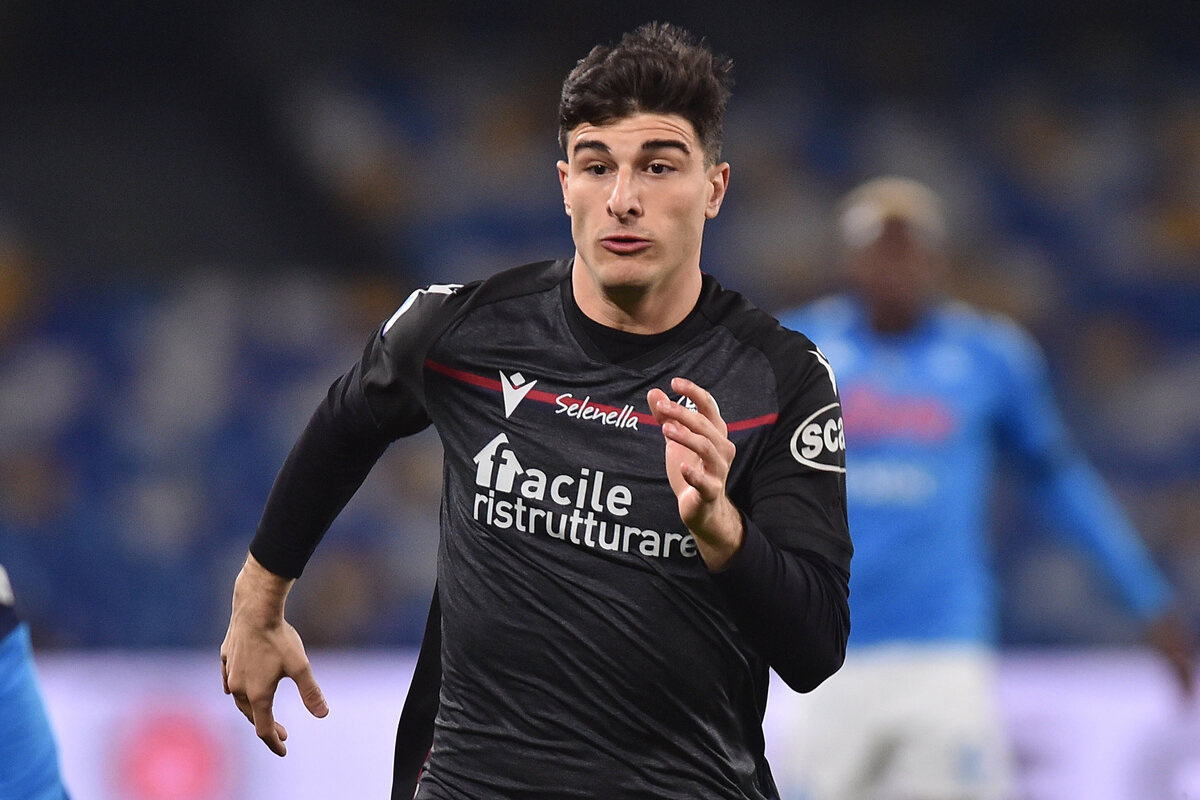 CM: Milan interest confirmed but price tag of Bologna star is too high – the latest

Milan are always looking to reinforce the team and as they are getting closer to Champions League qualification, they will have some extra money to work with. Several names have been mentioned as targets already.

One of the players is Riccardo Orsolini, currently at Bologna, who was on the Rossoneri’s radar already in 2017 when he left Ascoli for Juventus. Calciomercato.com confirmed the report of La Repubblica, the interest is indeed concrete.

Orsolini’s contract will expire in 2022 but despite this Bologna aren’t willing to let their star go for anything less than €18-20m, per CM. This is considered too much by Paolo Maldini, who would like to invest less in this position.

They have other priorities for the time being, but Orsolini remains on their list of targets and an opening might emerge in the summer. The right-winger has scored four goals and assisted an additional four this season.

READ MORE: Suma urges fans to ‘stay calm’ as Milan ‘are not’ looking for a Donnarumma replacement