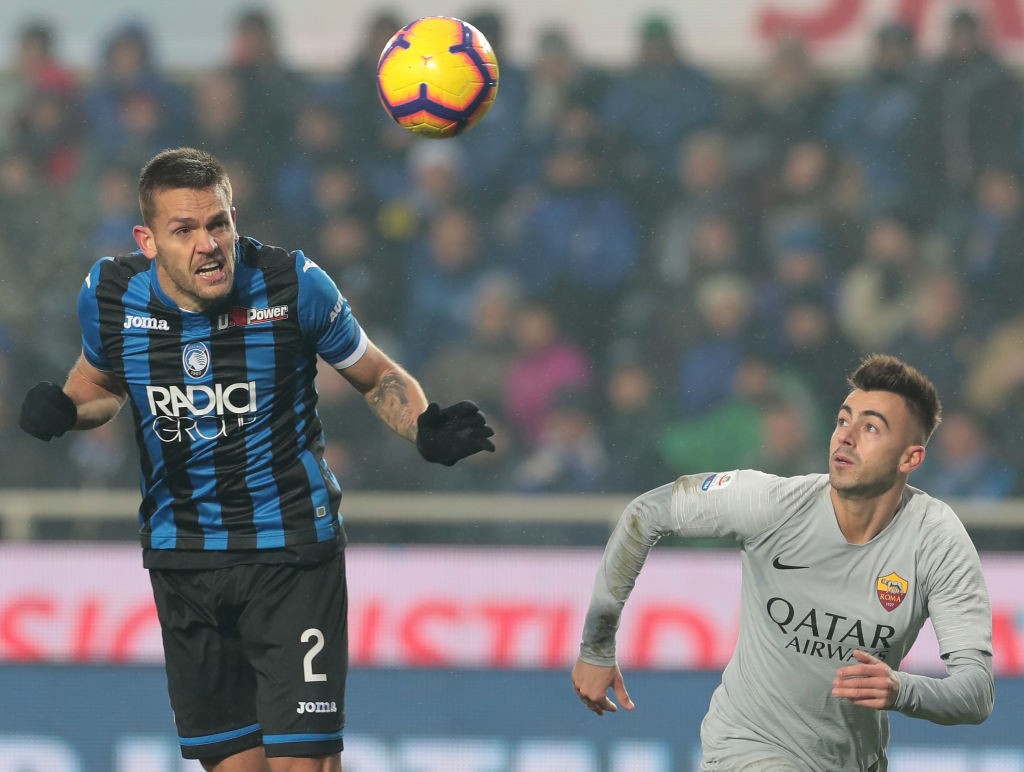 Atalanta defender Rafael Toloi ‘remains an option’ for Milan and rivals Inter given his contract situation, a report claims.

The Rossoneri ended up signing just one centre-back during the summer transfer window despite links with the likes of Dejan Lovren, Merih Demiral and Ruben Dias.

Leo Duarte arrived in an €11million deal from Flamengo as a replacement for Cristian Zapata, who left in June when his contract at Milan expired.

According to a report from Calciomercato.com, Milan have been alerted by the situation surrounding Atalanta’s Rafael Toloi.

The Brazilian has a deal which is set to run out at the end of the 2019-20 season, and the Rossoneri – as well as rivals Inter – are apparently interested in the idea of signing him on a free transfer.

The 28-year-old played 29 times for the Bergamo-based club in all competitions last season, and has started three of their four Serie A games this season.

He also started in Atalanta’s first ever Champions League game last week – which ultimately ended in a 4-0 drubbing at the hands of Dinamo Zagreb.