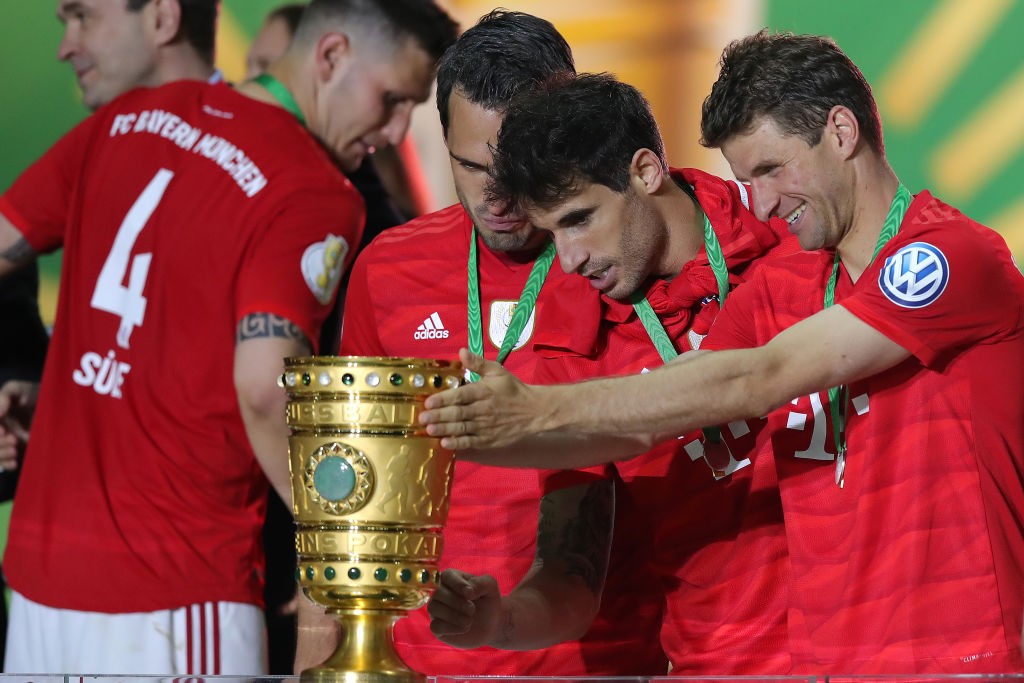 AC Milan are interested in a move for Bayern Munich midfielder Javi Martinez who could be available at a bargain price, a report claims.

Stefano Pioli was confirmed as the club’s new head coach earlier in the week, and attentions have already turned to the winter window, with recent reports claiming Milan are ready to do business.

One area that could be strengthened is the midfield as Pioli relies on a quality regista in his 4-3-3 formation, coupled with the fact director Zvonomir Boban stated that more experience is needed in the squad.

A report from Calciomercatonews.com on Wednesday claimed that Milan could move for Bayern’s Javi Martinez, a player who fits perfectly with the aforementioned needs.

According to an update from Calciomercato.it, the Spaniard looks set to leave the Bavarian club in January after six and a half years.

The 31-year-old has only made five appearances this season for a total of 131 minutes, and with his deal expiring in 2021 Bayern may look to raise a little bit of cash from his sale.

The report adds that Martinez’s current valuation is around €15-20m, but that it could go down if he continues to warm the bench.