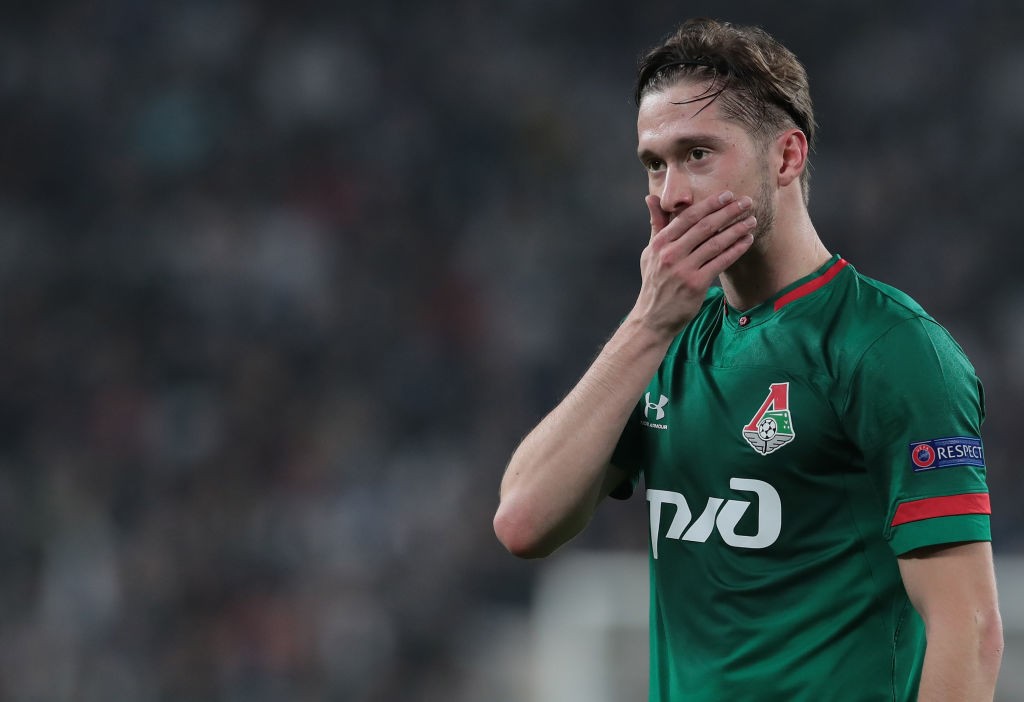 AC Milan and Juventus are ready to battle it out for the signing of Lokomotiv Moscow star Aleksey Miranchuk, a report claims.

The 24-year-old has been in fine form so far this season, amassing eight goals and four assists for the Russian side already.

Tuesday’s edition of La Gazzetta dello Sport (via MilanNews.it)  stated that Milan have been offered the chance to sign Miranchuk in the upcoming transfer window, but that they are not keen on the idea of signing him as he does not fit the characteristics of the targets they are looking for.

However, Calciomercato.com go against this by claiming it will in fact be a two-way race between Milan and Juventus for the playmaker.

Both the Rossoneri and the Bianconeri are interested in the idea of signing the Russia international, the outlet adds, despite the previous claims that Milan have no intentions of pursuing a potential deal.

It has been suggested by outlets such as Championat that Juve and Lokomotiv were in discussions over a deal worth in the region of €20m.