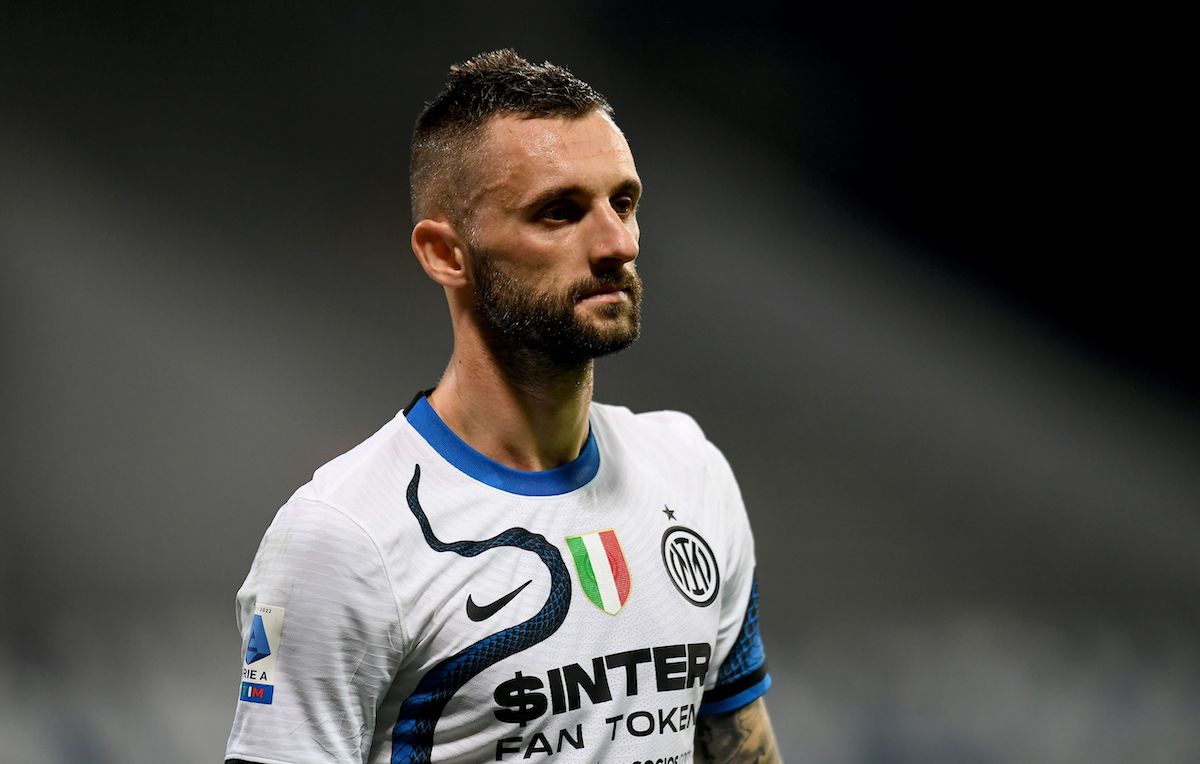 CM: Milan interested in Inter midfielder Brozovic who has expiring contract – the situation

AC Milan are interested in signing midfielder Marcelo Brozovic on a free transfer from Inter, according to a report.

According to the latest from Calciomercato.com, Brozovic’s contract expires in June 2022 and his situation has attracted some attention from the Milan, who know that they could lose Franck Kessié on a free transfer. Kessie could be put on the market as early as January to avoid losing him for free as happened with Calhanoglu and Donnarumma, and PSG are interested.

Up until now there have been no concrete moves made by Milan for the Croatian midfielder though, and during the week there will be a meeting between the management of Inter and the father of the football player with his entourage.

They are ready to ask for a pay rise compared to the current salary of €3.5m net per year to around €5m, while the Rossoneri observe the situation from a distance for now.