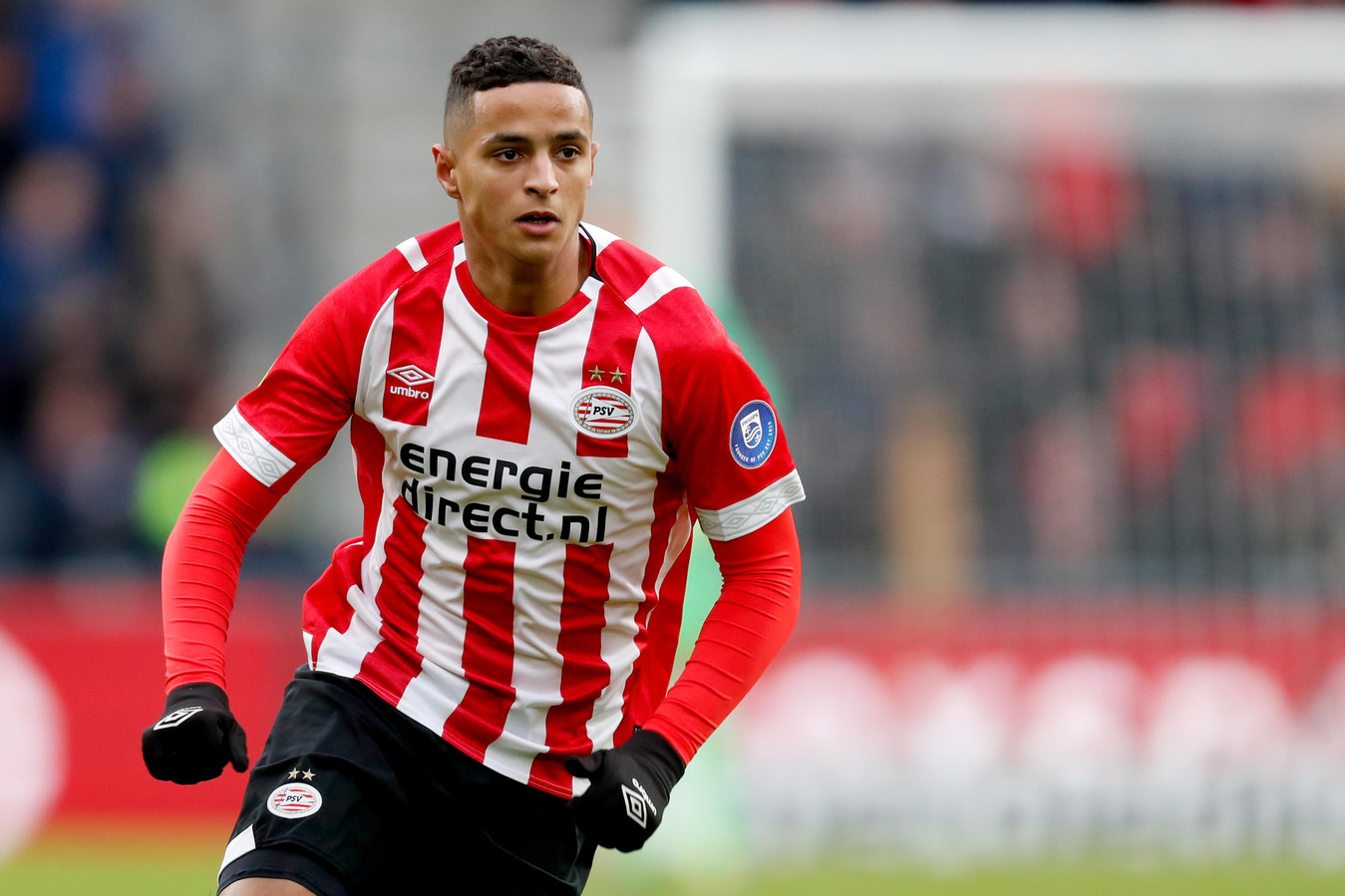 AC Milan are interested in a move for PSV and Netherlands sensation Mohammed Ihattaren, according to a report.

Calciomercato.com recently linked the Rossoneri with a move for another young PSV star in Donyell Malen, who has 12 goals in 15 games this campaign.

The report stated that Milan are planning to re-open discussions with Mino Raiola over a deal, with an asking price starting at €30m.

However it appears Malen is not the only player from the Eindhoven club to have caught the attention of chief scout Geoffrey Moncada.

According to Calciomercato.com, the 17-year-old trequartista Ihattaren is also on Milan’s radar, having amassed five goals and five assists in 12 competitive appearances so far this season.

Barcelona were linked with a move for the teenager earlier in the years, while Juventus are also mentioned in the report, and given that he has a contract until 2022 it appears PSV may be able to conduct a bidding war among interested clubs.