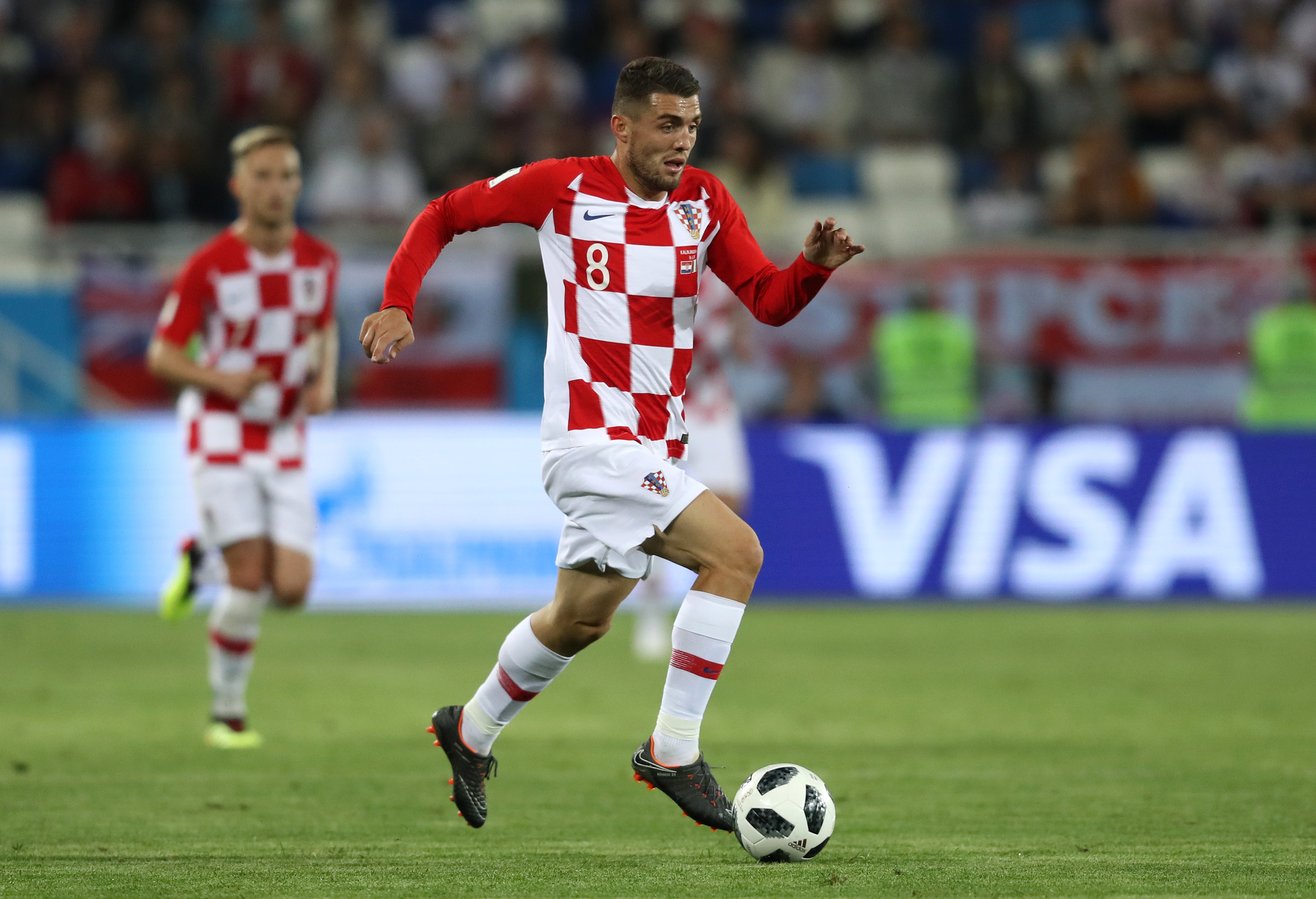 AC Milan are interested in a move for Real Madrid midfielder Mateo Kovacic this summer, according to reports.

Kovacic meanwhile faces an uncertain future, having been on loan at Chelsea on loan last season after wanting to leave Madrid for more regular game time.

The Croatia international has been on loan at Stamford Bridge this season after wanting to leave Madrid for more regular game time.

According to a number of reports, the West London club have until the end of the month to decide whether they wish to try and sign Kovacic on a permanent basis, otherwise he will return to Madrid’s plans.

Los Blancos are reportedly hoping to bring in around £50million (€56m) for him, and a report on Calciomercato.com states that both Milan and rivals Inter are interested.

Kovacic, of course, played for Inter before he joined Real and is said to be in favour of a move to San Siro.