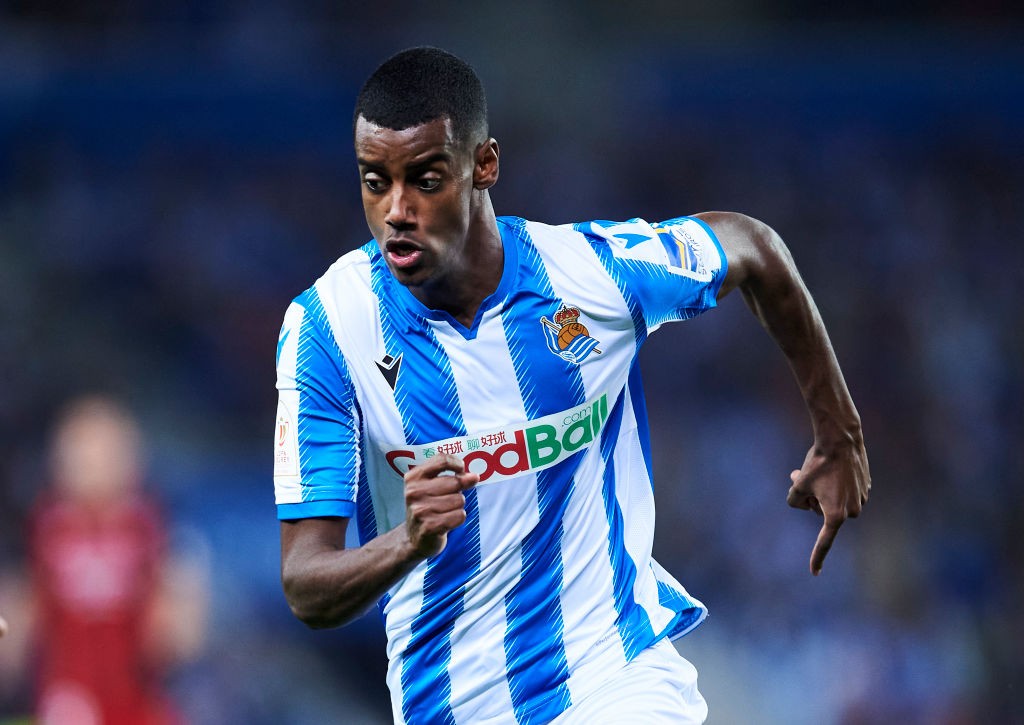 AC Milan are one of a number of clubs interested in signing Real Socieded striker Alexander Isak this summer, according to a report.

The Sweden international broke through the ranks at AIK before Borussia Dortmund decided to sign him three years ago, however he struggled for game time and was loaned to Willem II in the Eredivisie for the second half of last season.

During his spell in the Netherlands he netted 13 goals in 18 games, which persuade Real Sociedad to take a chance by signing him on a five-year deal.

As Calciomercato.com note, the 20-year-old has seven league goals for the Basque club so far this season and is beginning to look like a bargain given he cost just €6.5m.

Dortmund do have a €30million buy-back clause which is valid from summer 2021 until 2024, but in situations like these the player’s will is key, and he has already stated: “Dortmund belongs to the past, now I am only thinking of doing well with Real Sociedad.”

The 6ft4 striker is being followed by many teams in Europe, first of all by those who want to focus on growing young talented players to achieve capital gains on the balance sheet.

That is why Milan are registering an interested as the strategy of owners Elliott Management has been exactly that. In addition, they may appoint German Ralf Rangnick as head coach, who has experience identifying and developing prospects with Salzburg and Leipzig.