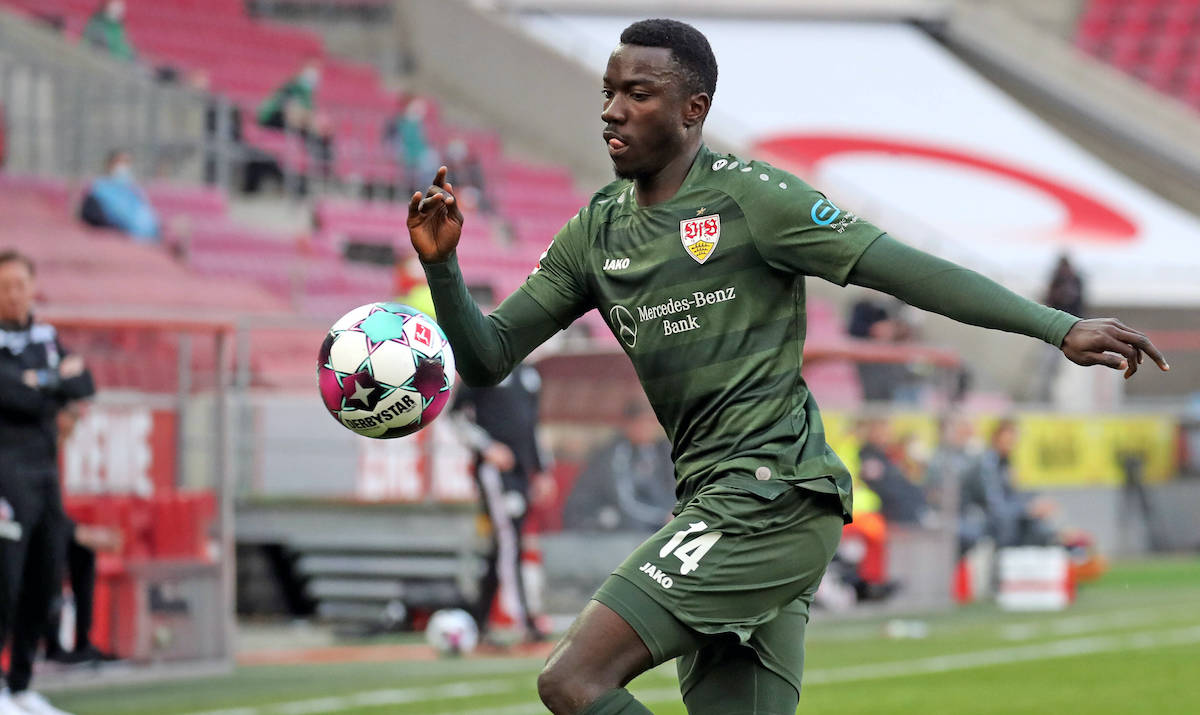 CM: Milan join Everton in pursuit of Stuttgart winger with 13 goals this season

AC Milan are among the clubs interested in signing VfB Stuttgart winger Silas Wamangituka, according to a report.

La Gazzetta dello Sport (via MilanLive) reported this morning that the Milan management want four reinforcements in the summer window, one of them being a new starting winger.

Alexis Saelemaekers is often tired so Paolo Maldini and Ricky Massara are in the market for a player like him who gives energy and balance, so the Florian Thauvin hypothesis is fading.

According to Calciomercato.com (via Fichajes), Milan are attentive to the options that appear on the market to shore up that part of their attack and as a result Paolo Maldini and co. are following a new attacker who is starting to shine in the Bundesliga.

Silas Wamangituka has scored 13 goals (11 in the league) and has added 3 assists in the 24 games he has played this season, and the 21-year-old – from the Congo – has established himself as a star at Stuttgart.

Everton have already been following him, so it is possible that the Rossoneri face strong competition for his signature.