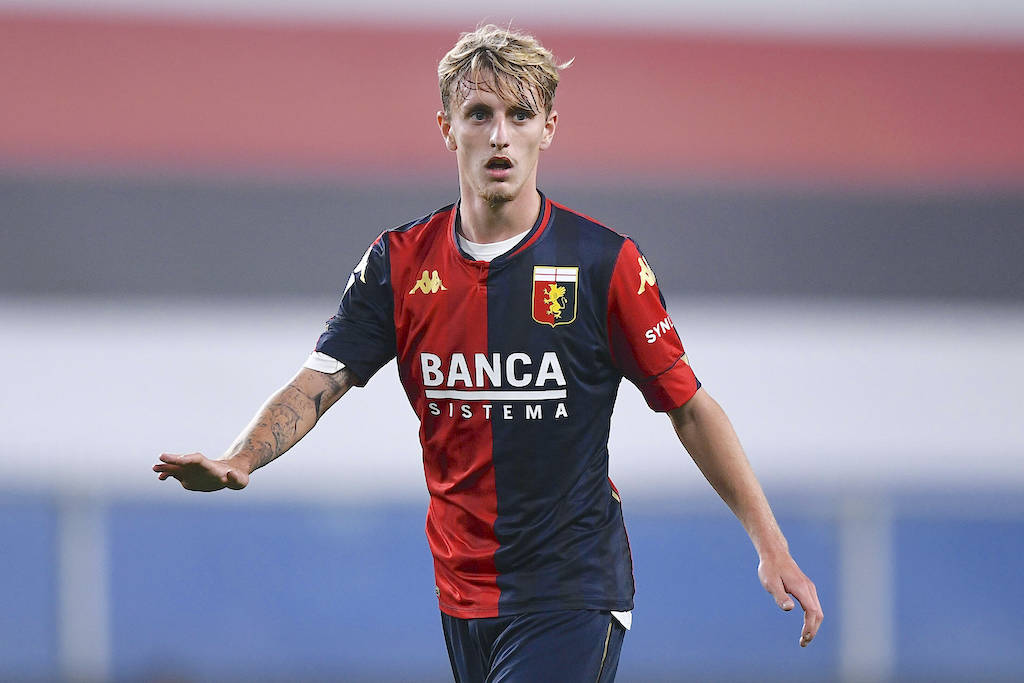 AC Milan have joined Juventus and Inter in the race to land Genoa midfielder Nicolò Rovella, according to a report.

Rovella made his professional debut with Genoa in a 3–2 Coppa Italia win over Ascoli on 3 December 2019 and has caught the eye since, making three appearances in Serie A so far for the Grifone including one in the recent derby draw against Sampdoria.

According to Calciomercato.com, Juventus and Inter are showing more and more interest in the 18-year-old, but as was perhaps to be expected they have now been joined by Milan who are also keen on the young regista.

The Rossoneri management are targeting investments towards young talented players but with very high potential, and Rovella perfectly fits the bill. His contract with Genoa is set to expire at the end of the season meaning that he would be available in a low-cost deal.

However, the report adds how his suitors will first of all will have to deal with Genoa president Enrico Preziosi, who seems determined not to let Rovella leave without recouping a decent fee, hence why talks are ongoing over a renewal with the Rossoblu.