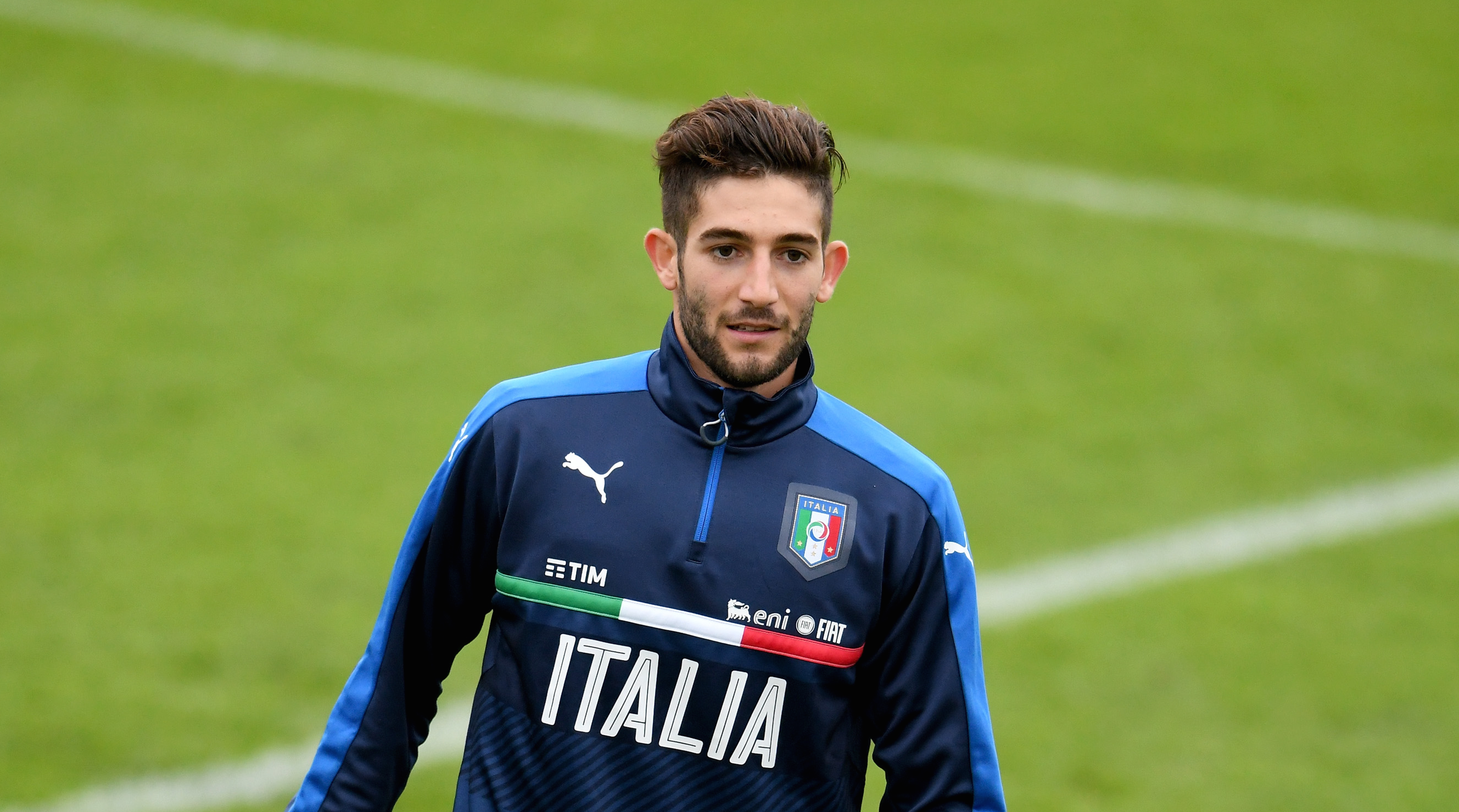 Everybody knows that Atalanta’s talents are attracting all sorts of attention. The likes of Franck Kessie, Mattia Caldara and Andrea Conti are being chased by Inter, Roma and Juventus, to name three.

But what about Milan? Our sources tell us that a more recent talent to emerge, Roberto Gagliardini, is their number one priority. Needless to say, Juventus and Inter are also very interested in him.

Having supplanted Remo Freuler in the starting XI and provided two assists in league play already, the 22-year-old has also earned the privilege of joining Italy’s training camp, designed by Coach Giampiero Ventura to work with the country’s youngest and brightest talents. 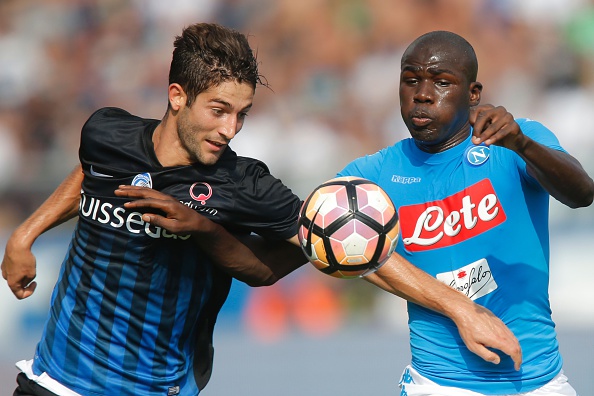 And now it appears that Milan want him to enrich the midfield, and want to bank on their good rapport with Atalanta to seal the deal. Then again, the Orobici have a few problems: Franck Kessie will spend early 2017 at the African Cup of Nations, a bit of a problem.

Though Silvio Berlusconi plans to build a team of young Italians and has already nabbed Jack Bonaventura from Bergamo, he has yet to sell the club, or indeed worked out what his winter budget (or what the consortium’s) is.