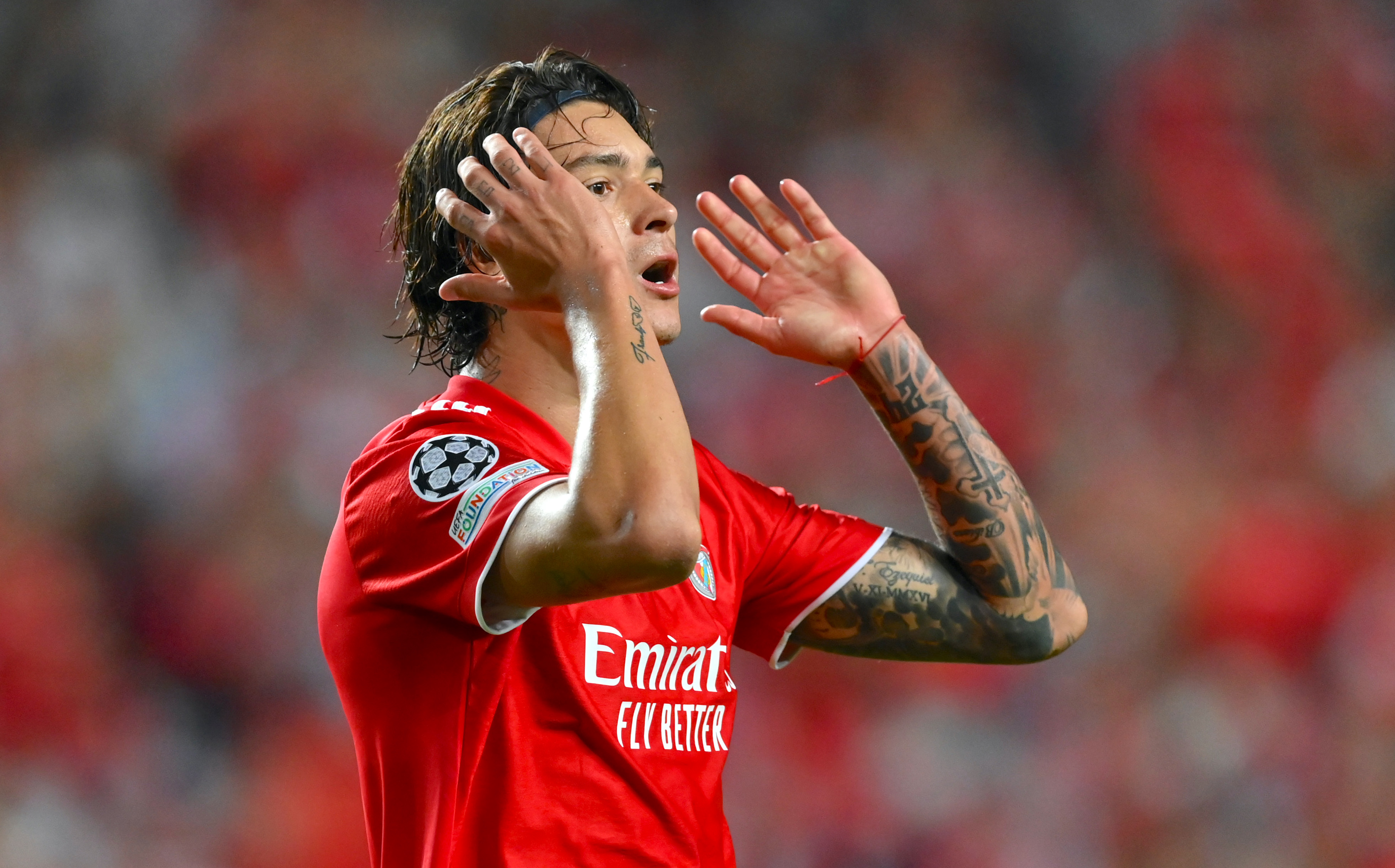 AC Milan have Benfica striker Darwin Nunez in their sights but they face some very intense and tough competition to sign him, a report claims.

According to the latest from Calciomercato.com, Milan and Inter are both keen on landing Nunez as the Uruguay international continues to impress in the league and in the Champions League, but they are far from alone in their admiration for the 22-year-old.

Premier League side Manchester City are keen as are LaLiga champions Atletico Madrid, who are joined by their main rivals Barcelona and Real Madrid in their pursuit of Nunez. Given the financial resources available to the aforementioned clubs, it will be a very tough pursuit.

PianetaMilan recently reported that Milan have a concrete interest in landing Nunez as a potential centre-forward option given that Zlatan Ibrahimovic and Olivier Giroud are 40 and 35 respectively. He has a €150m release clause and has 20 goals in 52 games for the Lisbon club, and the Rossoneri even sent scouts to watch him net a brace against Barcelona.