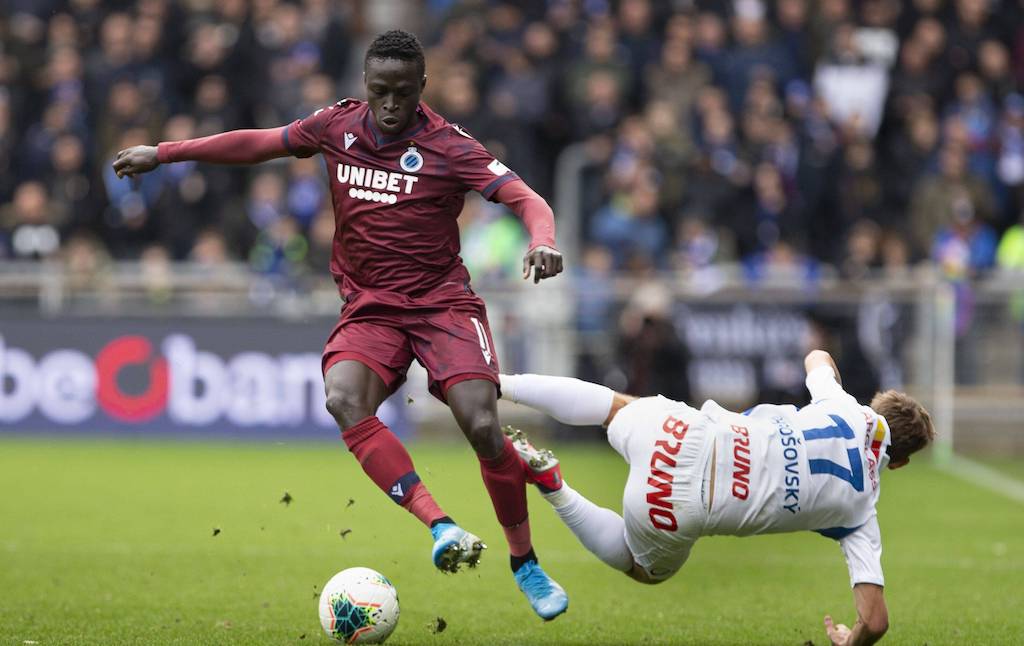 CM: Milan joined by Monchengladbach and Wolfsburg in pursuit of Club Brugge winger

The Senegal winger has been linked with a move to Milan over the last month amid reports prospective new manager Ralf Rangnick is a big admirer of the player.

APS contacted the entourage of Diatta, who confirmed that there is a great deal of interest in Diatta from across Europe, including from Milan, Watford and Hertha Berlin.

MilanNews reported that Milan may hold the advantage over their competitors as they will have no problem paying the €20m asking price and can offer him game time immediately.

According to Calciomercato.com though, Diatta is in great demand in Germany too as several clubs have expressed an interest in signing the 21-year-old, who amassed eight goals and four assists in 34 appearances for Club Brugge this season across all competitions (as per Transfermarkt).

The teams in question are Hoffenheim, Wolfsburg and Borussia Monchengladbach – all of whom look set to be able to offer European football next season to give Diatta another chance to showcase his abilities on the continental stage.