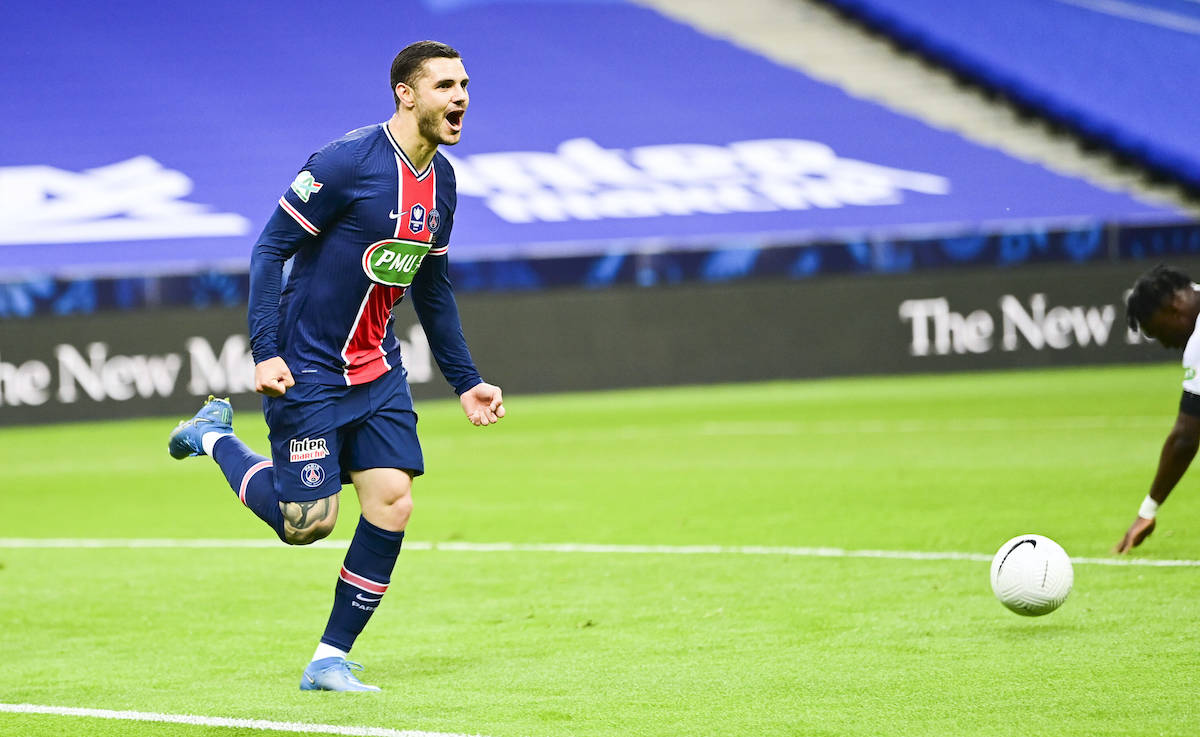 CM: Milan, Juventus and Roma all keen on striker that PSG have cut asking price for

Paris Saint-Germain have dropped the asking price of striker Mauro Icardi amid speculation linking him with a return to Italy, a report claims.

There continues to be rumours that Icardi could leave the French capital just a year after completing a permanent move there as he has struggled for playing time this season, making just 20 league appearances and scoring seven goals.

According to Calciomercato.com, Icardi’s price has dropped as a result of the last campaign. The former Inter captain – who is a potential target for Juventus , Milan and Roma in Serie A – is valued at around €40m by the Parisian side.

The Argentine actually arrived in France for €50m plus bonuses from the Nerazzurri and now he could pack his bags, with his wife and agent Wanda Nara pushing for a return to Italy where she preferred to live. It is a situation worth monitoring given Milan’s pursuit of a new centre-forward.