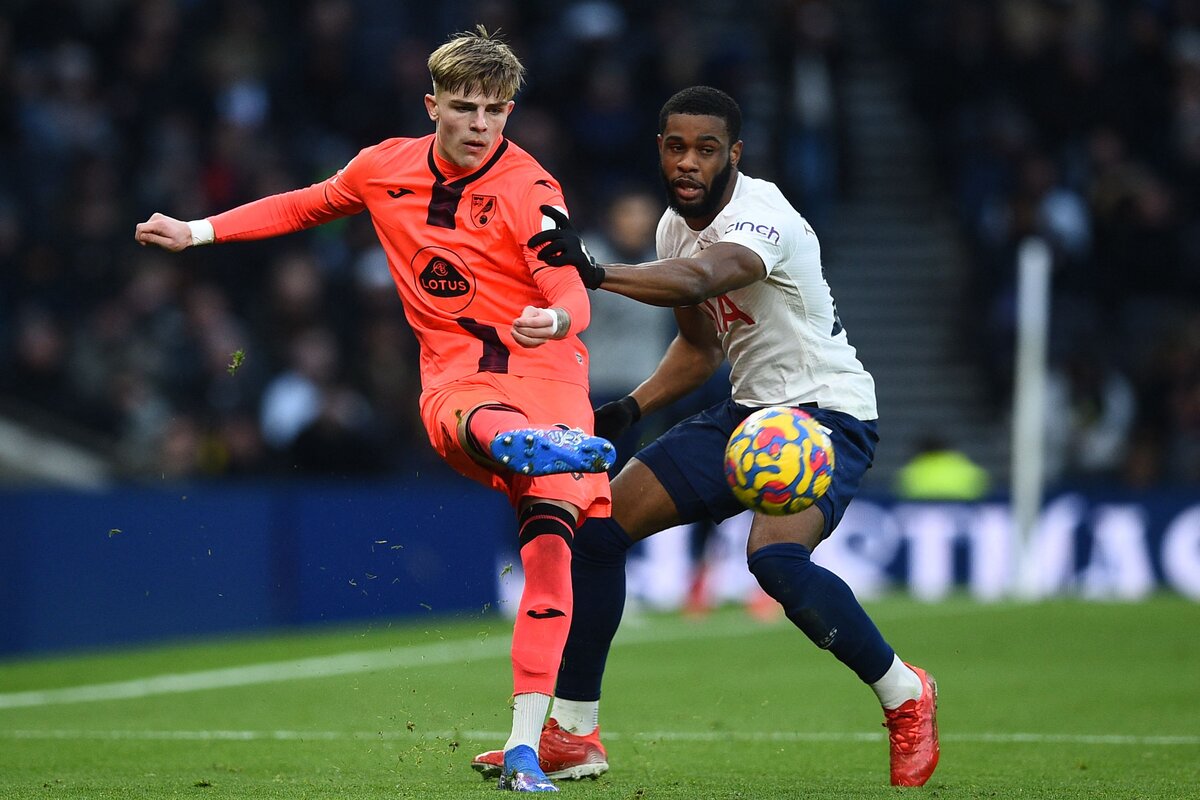 The centre-back search continues for AC Milan, who want to cover for the absence of Simon Kjaer before the window closes. The latest name to be linked with them is Tottenham defender Japhet Tanganga.

This afternoon, the Rossoneri will take on Venezia and just like against Roma, the defensive crisis is painfully evident. Matteo Gabbia and Pierre Kalulu are the starting centre-backs and there are no alternatives on the bench.

According to Calciomercato.com, one of the players Milan are keeping tabs on is Tottenham defender Japhet Tanganga. Paolo Maldini and Ricky Massara held talks with his agent 15 days ago to take stock of the situation, keen on a loan formula.

However, Spurs would like to sell the 22-year-old on a permanent basis for around €25m. The Rossoneri have put the idea on hold as a result, not willing to spend that much on an outright purchase this month.

In addition to Milan, Juventus are also interested and they could propose a swap deal involving Dejan Kulusevski and Tanganga. Of course, the Bianconeri would like the defender and an additional €20m to part ways with the Swede.

READ MORE: Milan renewal ‘more concrete’ now as Kessie is yet to receive a higher offer