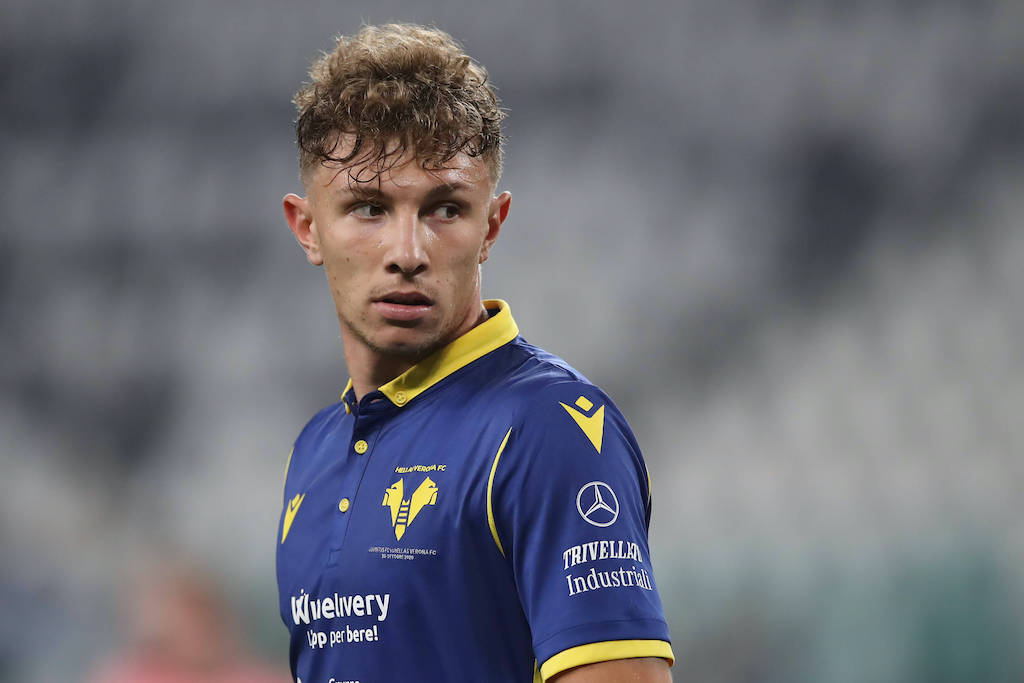 CM: Milan keeping tabs of €20m-rated Serie A defender but Juventus could steal a march

AC Milan do indeed have an interest in signing Matteo Lovato from Hellas Verona but he is not an immediate option, it is claimed.

If after what transpires between now and 23 December leaves Milan thinking they can seriously win the Scudetto, then an investment will be made in the defensive department.

According to what Calciomercato.com’s Daniele Longo is reporting (via @ACMilan_FR), Milan are studying the idea of signing Matteo Lovato from Hellas Verona having been impressed with his breakthrough into the senior team this season.

He has appeared in all seven Serie A games for the Gialloblu so far and was particularly impressive in helping earn a draw away at Juventus. He is valued at €20m though, and Juve are also apparently keen, while Milan consider him an option for next summer rather than January.