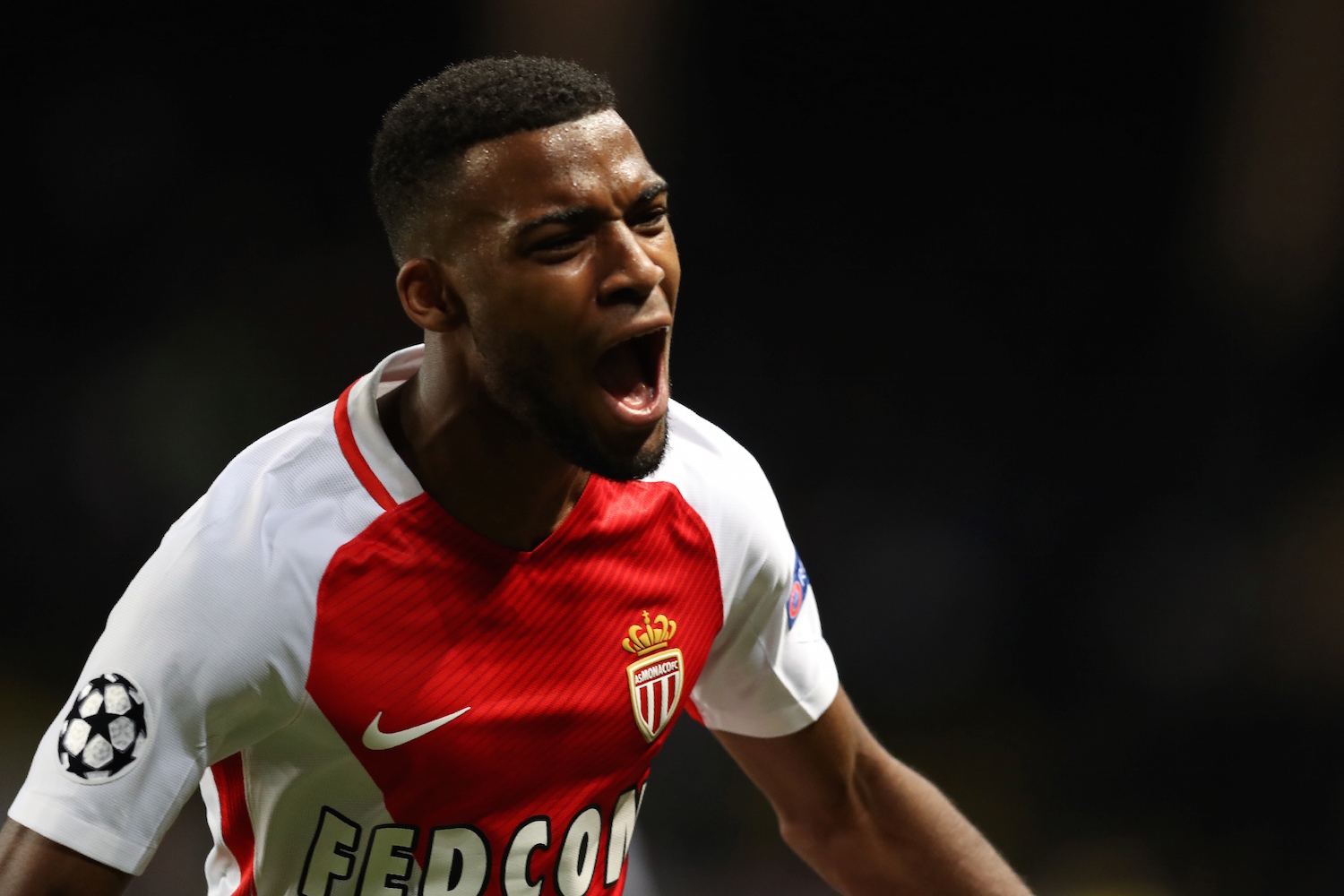 Whether it’s with Berlusconi or the Chinese, Milan remain active in the transfer marker as coach Vincenzo Montella continues to build a team good enough to return to the upper echelons of European football.

The Rossoneri have their observers constantly seeking out the best talent and the latest one causing much interest is Monaco’s attacking midfielder Thomas Lemar.

Born in Guadeloupe, the same as Lilian Thuram, Thierry Henry and Alexandra Lacazette, Lemar left the Caribbean island at the age of 15 and headed to France to seek out a career as a professional footballer. 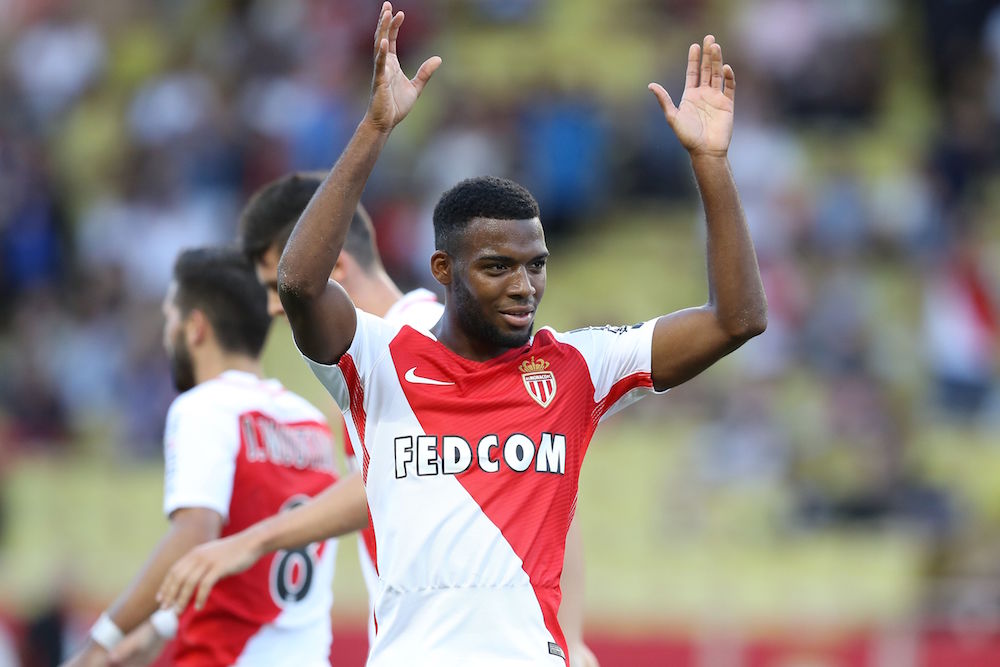 Caen were the first club to take an interest and after three years in the youth academy, he finally made his first-team debut in 2013. Two years later, he transferred to Monaco and now looks to be settling down in the principality.

Five goals in 26 appearances for the club, including the winner in Tuesday night’s Champions League clash with Spurs, the 21-year-old is attracting attention from several big European clubs. His current coach Leonardo Jardim has recognised the player’s talent and will be anxious to keep hold of him for the remainder of the current campaign.

Under contract in Monaco until 2020, Lemar now looks like a bargain at just €4million, if Milan are to bring him to Serie A, they will have to part with a lot more than that.