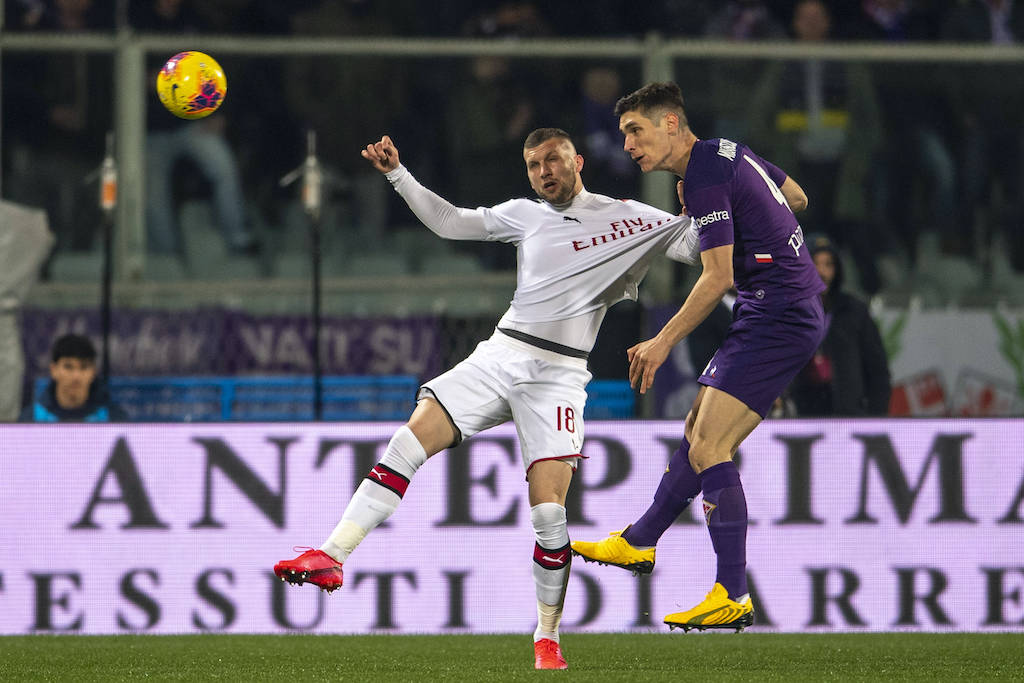 AC Milan have hatched a plan to try and land Fiorentina’s Nikola Milenkovic to begin their defensive revolution this summer, a report claims.

It is no secret that the Rossoneri are in the market for a long-term partner for captain Alessio Romagnoli, and Milenkovic is a name who continues to be linked with a move to Milan.

According to Calciomercato.com, the Serbia international is tied to La Viola until 2022, but at the moment there is no agreement to extend the contract and Milan – like other clubs – have moved informally to acquire information.

The owner of Fiorentina – Rocco Commisso – does not want to lose a prized young asset on the cheap and has therefore set an asking price of €30-35million, but Milan hope to be able to play an important card in their favour in Lucas Paqueta.

The sporting director of the Tuscan club Daniele Pradé asked for Paqueta in January and the Brazilian’s situation has got no better, meaning he could be allowed to leave this summer.

To date, the desire to separate these two possible operations has always come from Fiorentina, while Milan are in no hurry and hope to convince the Viola to sit at the table to negotiate. 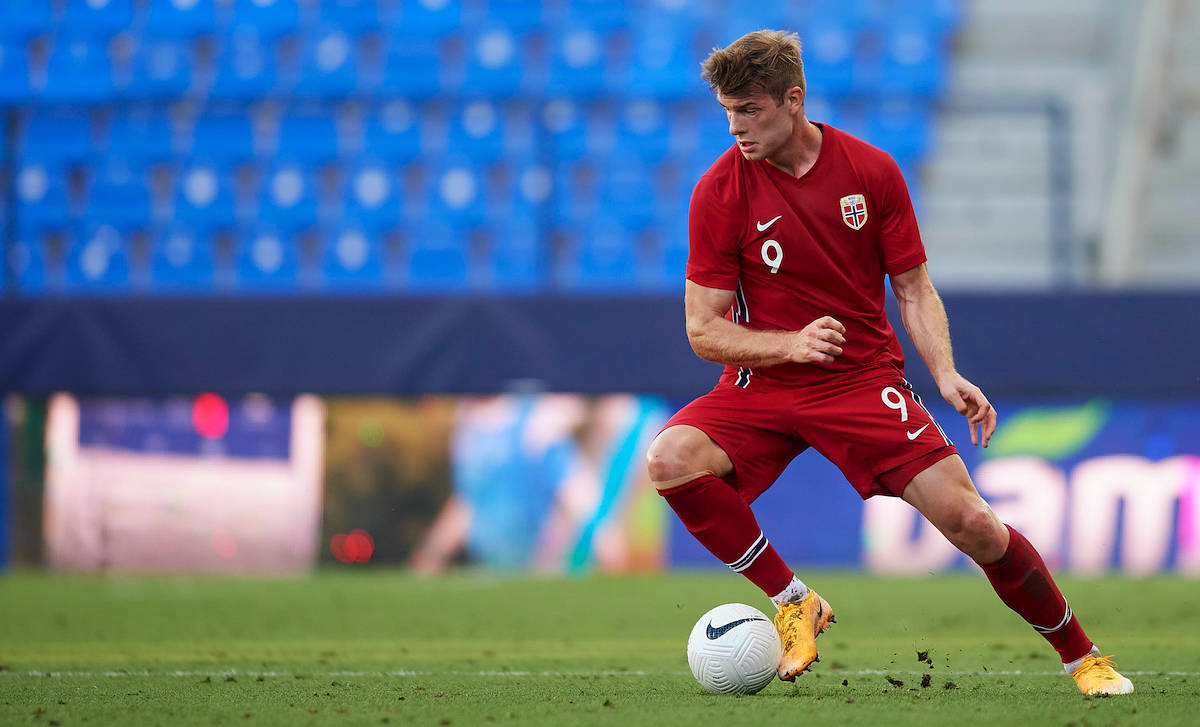 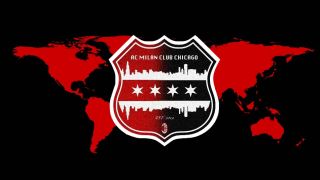