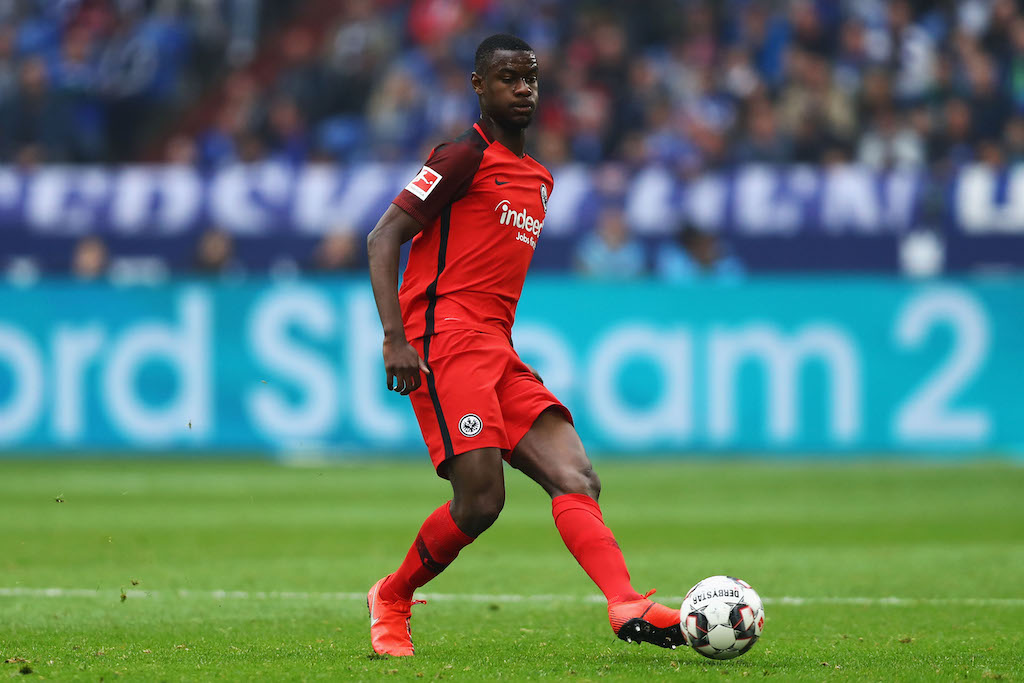 Eintracht Frankfurt centre-back Evan N’Dicka has emerged as a defensive target for AC Milan for the upcoming transfer window, a report claims.

It was reported by Sky Sports in the UK earlier this weekend that both Milan clubs as well as Arsenal, Liverpool, Sevilla and Valencia are all interested in the France U21 international.

Now, a report from Calciomercato.com‘s Daniele Longo has confirmed the interest of the aforementioned clubs apart from Inter, who are not mentioned in the report.

The report adds that the ability of N’Dicka has been appreciated by Milan scouts, who will now have to decide whether to invest a sum close to the €25million that is being requested by the Bundesliga side in order to beat competition and secure one of the most interesting talents in European football.

With the German club there is of course a dialogue previously established from the summer which saw Andrè Silva move to Frankfurt and Ante Rebic join Milan.