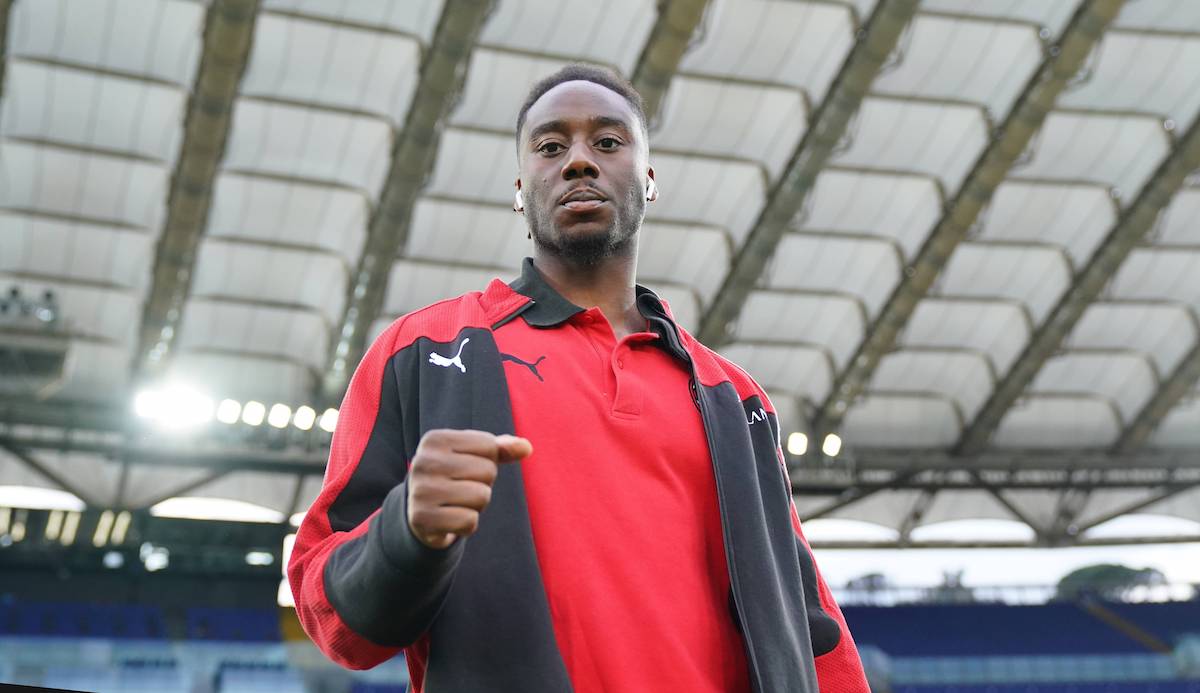 At the moment AC Milan are not convinced about buying Soualiho Meite from Torino on a permanent basis, according to a report.

Meite joined Milan on a loan with option to buy deal from Torino during the January transfer window and while he has made 12 league appearances for the Rossoneri, there are still doubts about whether the management will trigger the buy-out and make him a permanent signing.

He has often alternated good performances with ones where he has been anonymous and has appeared not to offer the same guarantees as Kessie, Bennacer and/or Tonali. According to Calciomercato.com, Milan have not yet made a final decision on Meite’s future.

To buy him permanently it would cost €8m and even though the 27-year-old French midfielder is a player that Pioli holds in high regard, he has not completely convinced in these first months and therefore the management could look towards other options.