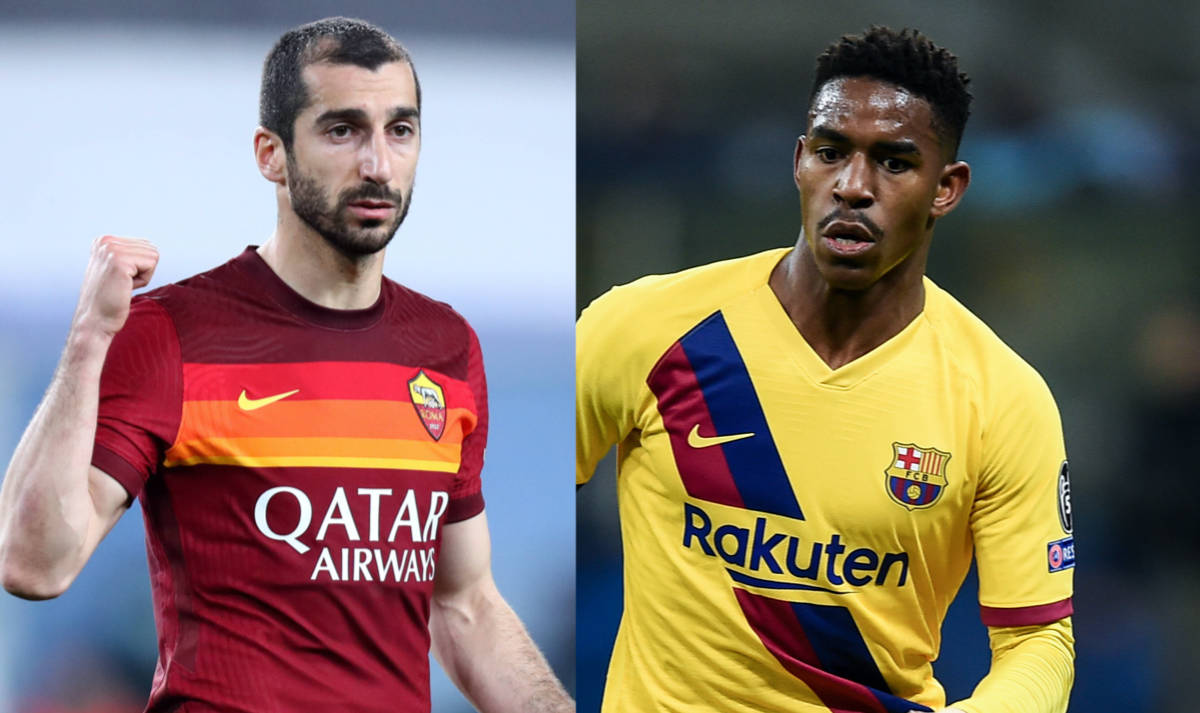 CM: Milan likely to make five summer signings and targets depend on UCL – positions and names

AC Milan have some significant transfers in mind in the event they secure a return to the Champions League on Sunday, a report claims.

As Calciomercato.com writes, Milan are plotting to replace Diogo Dalot who will return to Manchester United despite the excellent impressions he has given in the second half of the season. Parent club Manchester United want €18m to sell the Portuguese full-back outright, a figure considered too high by the Rossoneri management. In defence it is possible that two investments arrive: one as a deputy to Davide Calabria and one for Theo Hernandez and the name of Barcelona’s Junior Firpo may return to fashion.

It is ‘certain’ that a right winger, a playmaker and a striker. With a return to the Champions League the deputy to Zlatan Ibrahimovic could be a Belotti-type profile, therefore around €25-30m, otherwise a safe option like Olivier Giroud could arrive at no cost.

The club will try and sign a top creative player if they reach the top four, otherwise pay attention to the name of Henrikh Mkhitaryan of Roma, who could arrive on a free transfer.

READ MORE: Donnarumma situation hinges on Sunday’s outcome but his replacement is secured