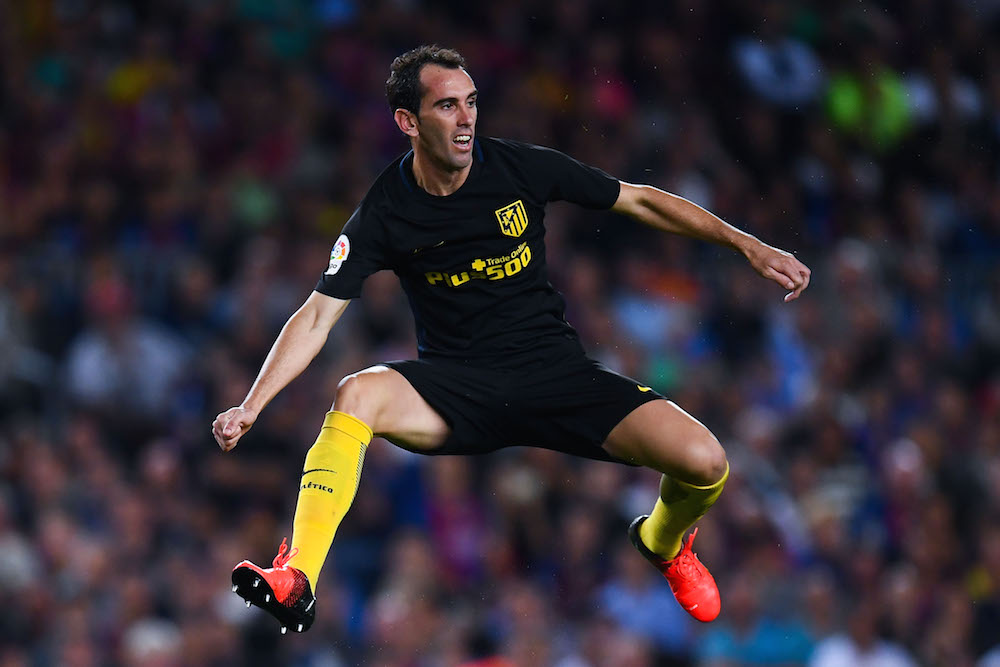 Milan are looking ahead and thinking about the future, or at least it seems that way.

It is not official yet nor certain on when the reins of Milan will be passed from the Berlusconi family to the Chinese consortium (who are known very little).

Fans await big signings but also due to the difficulty of the winter window, it seems difficult to predict the arrival of star players in January. However, it will be a different discussion if talks were to be made at the end of the season.

According to ‘Calciomercatoweb.it’, the Rossoneri have returned their gaze to centre back of Atletico Madrid, Diego Godin. Godin will be a very important purchase for the backline of Montella, which could be facilitated from the possible departure of Simeone after reducing the duration of his contract with the Colchoneros.

AC Milan, as confirmed by ‘Mundo Deportivo’, would be ready to table an offer in the region of €30million.