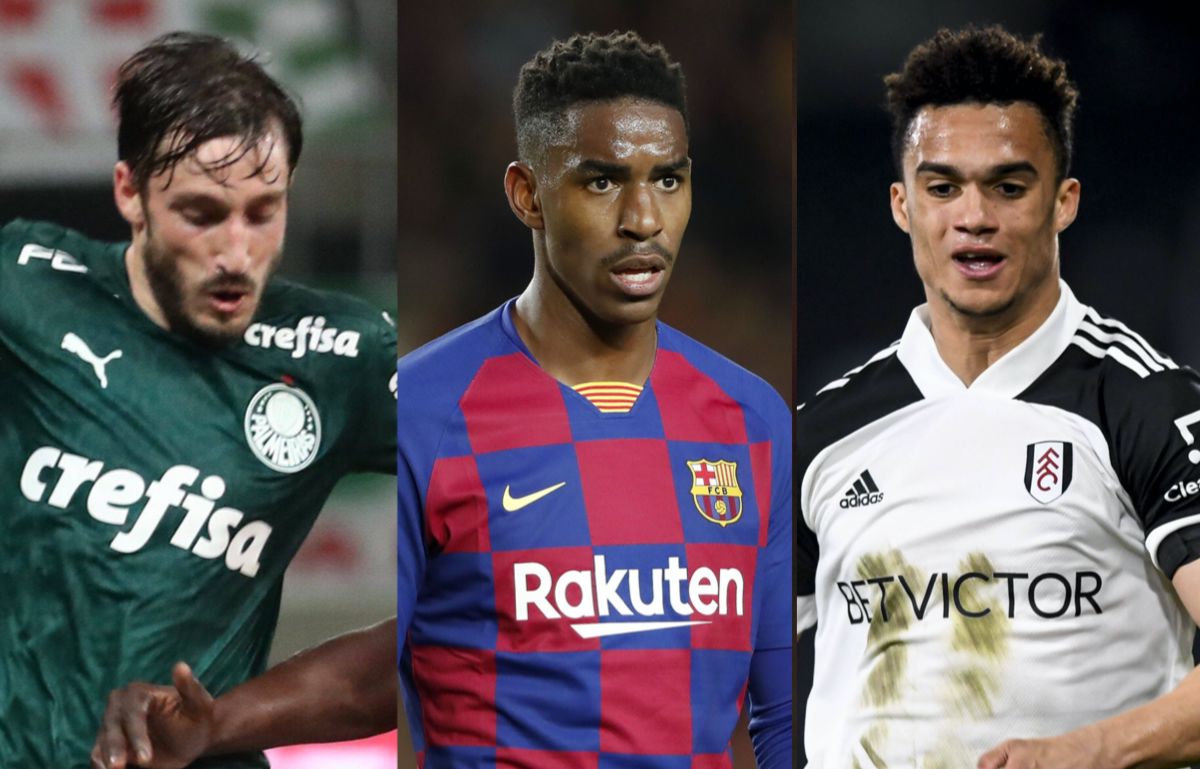 AC Milan are on the hunt for a deputy to Theo Hernandez and a range of different targets have emerged, according to a report.

Calciomercato.com reports that Milan have been after a back-up option to the Frenchman for a while now, and they were one step away from signing USA international Antonee Robinson in January 2020 when he was at Wigan in the Championship, but he ended up joining Fulham after failing his medical.

The hunt for a new left-back has resumed and profiles like Antonee Robinson are in the viewfinder once again, as he suffered relegation with Fulham, while Junior Firpo of Barcelona could also be a situation to follow.

Matias Vina of Palmeiras is eager to try an experience abroad and may become a target again after having been strongly linked, but then there are players such as David Raum who has signed a pre-contact with Hoffenheim and is fresh off the back of winning the U21 European Championships.

READ MORE: Milan decide to keep Romagnoli to offer Pioli assurances – his renewal could be problematic