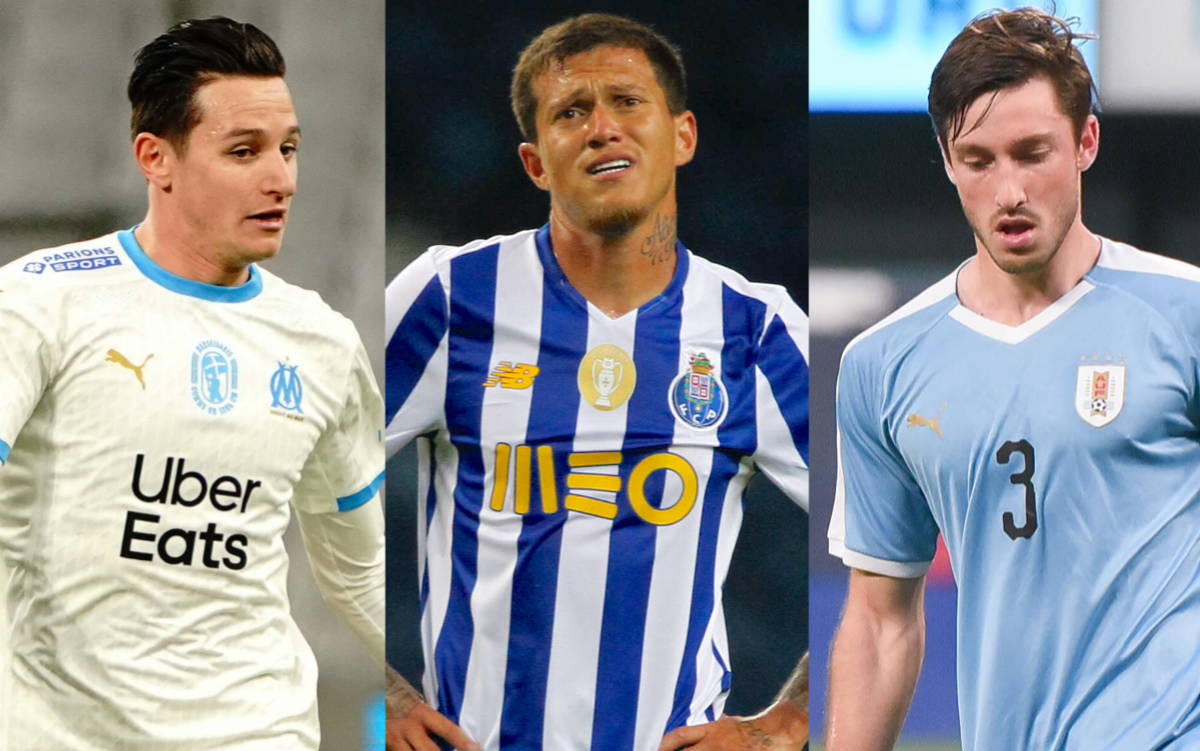 CM: Milan looking to welcome three more new additions in time for next season – the names

AC Milan could try and set up agreements that would see them land three players in the summer window, according to a report.

Calciomercato.com writes that Paolo Maldini and Frederic Massara will make a fresh attempt to get Palmeiras to sell Matias Vina after their Copa Libertadores win on Saturday night. The left-back was snatched from Milan a year ago for €5.5million.

His value is obviously higher now given the excellent performances he has shown since joining the Brazilian side, and in the last hours of the market an attempt will be made to immediately secure a player who would complete the squad numerically.

If they say no, an attempt will be made to set up an agreement for next season, and that is exactly what the management are also looking to do with Florian Thauvin of Marseille and Otavio of Porto.

These are two profiles considered functional in the current formation (RW and CAM respectively) and would be available on free transfers too. Maldini and Massara have every intention of beating the other suitors to the duo, the report adds.