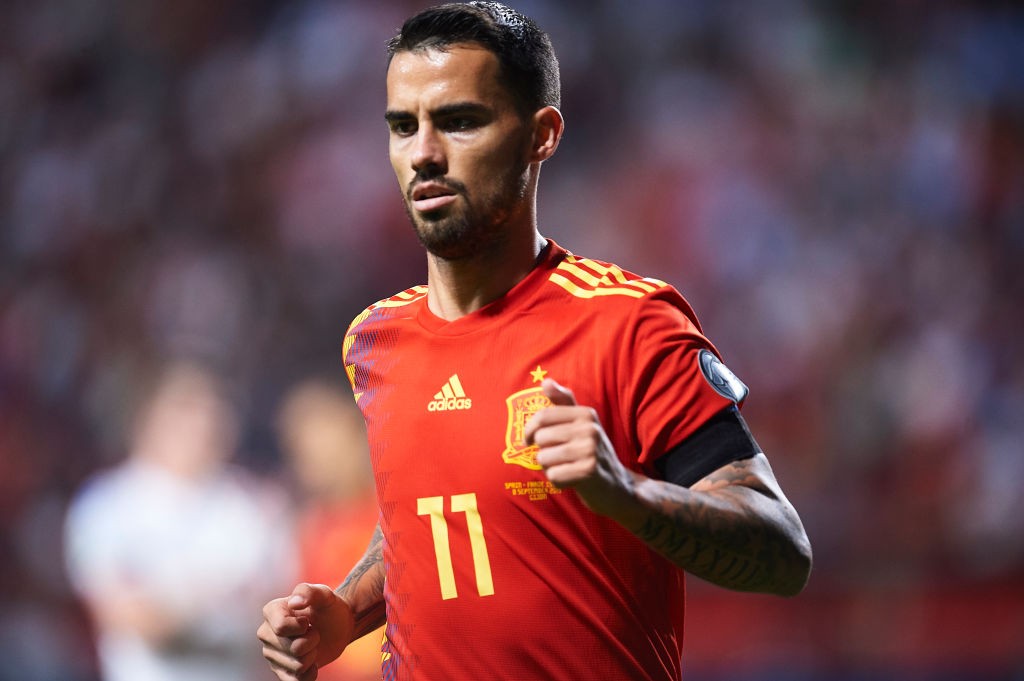 AC Milan could sell winger Suso in January after becoming frustrated with his lack of form, according to the latest reports.

The Rossoneri fans appear to have lost patience with Suso. The Spaniard was booed when his name was read out at San Siro during Sunday night’s 2-2 draw against Lecce, and after a bad performance the hashtag ‘#SusoOut’ has begun trending in Italy.

The frustration extends to the leadership too, and according to Calciomercato.it the idea of him being sold in January is a hypothesis which is becoming more and more realistic.

His farewell would help Milan’s coffers and could help to raise funds for a more compatible replacement in Stefano Pioli’s system.

There are several interested clubs too: Fiorentina could return with an offer in January, while Sevilla director Monchi is a big fan.

Attention should also be paid to the Premier League where economic resources are not lacking: teams like West Ham or Wolves could decide to focus on Suso to help rise up the table.

The 25-year-old currently has a €38million release clause as part of his deal, and a renewal (plus possible removal of said clause) does not seem to be close.