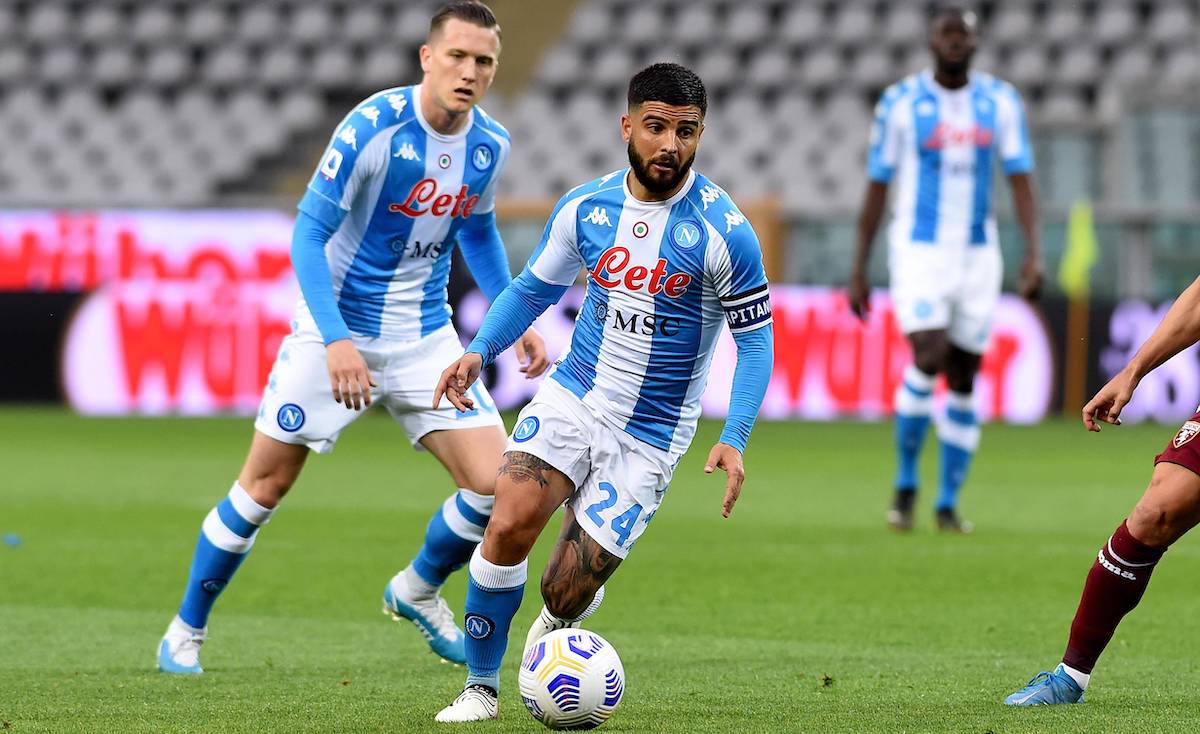 CM: Milan lurk in the background as Insigne decides to postpone talks with Napoli over future

AC Milan remain interested in the background as Napoli winger Lorenzo Insigne is no nearer to renewing his contract, a report claims.

Calciomercato.com describes the situation as ‘all blocked, with no news in sight’. The discussions regarding Insigne’s renewal between his agent and Napoli has provided no updates and there does not seem to be any on the horizon.

That is because despite his excellent performances on the pitch, the player and his agent have decided that they will not have new contacts with Napoli over an extension while the season is ongoing, so talks are essentially postponed until the end of the current campaign.

The report goes on to mention how Milan are in the background observing the situation and awaiting any updates that might follow. It must be remembered that in recent weeks the Milan management met with the representative of the Italy international and it is highly probable that Insigne’s future was discussed as part of that meeting.