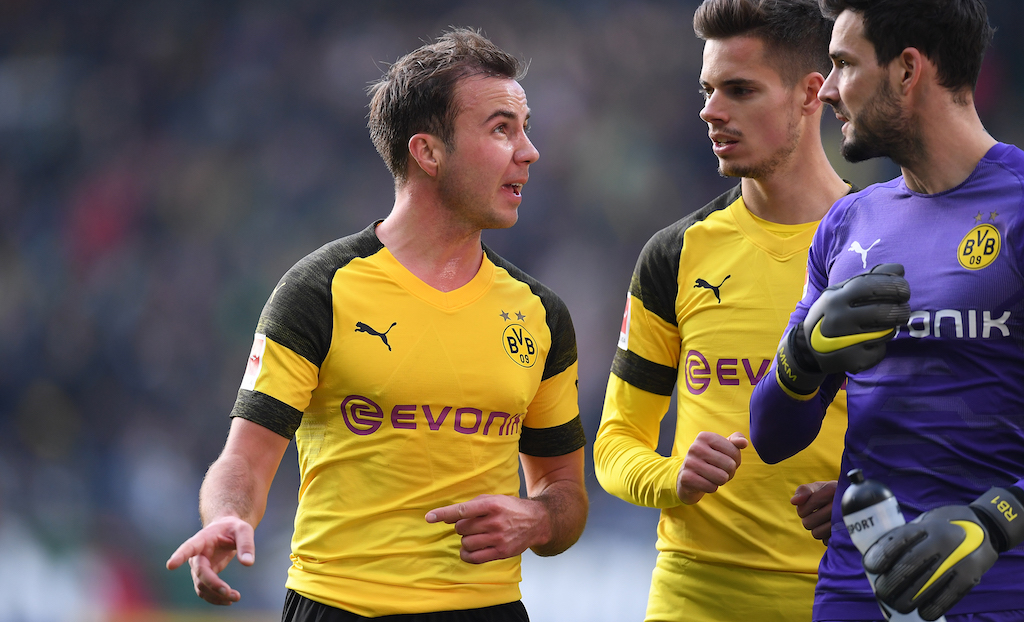 AC Milan are not prioritising a move for Borussia Dortmund playmaker Mario Gotze at the moment, according to a report.

it was recently reported by Calciomercato.com that Gotze will not renew his contract with Borussia Dortmund and will leave for free once the season is officially over.

They added that his entourage are evaluating the offers coming from abroad, with the 27-year-old ready for a new adventure and Serie A his favoured destination due to his wife’s modelling career.

Now, the same outlet are reporting how Milan were offered the chance to sign him in January with the player expressing his openness regarding the move.

However at the moment the management have not made his arrival a priority despite having been offered again only a few weeks ago. The reason is simple: the 28-year-old would have to cut his salary considerably from the €8million net per season he currently earns.