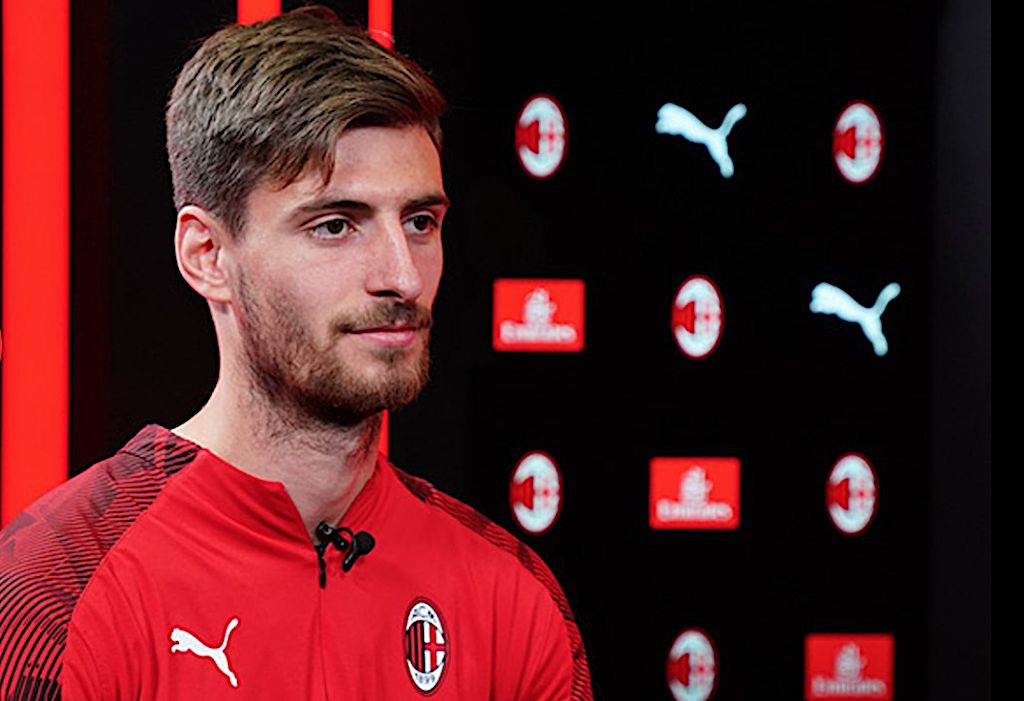 In the summer, many changes are expected at AC Milan and not just in terms of the management. With Ralf Rangnick in pole position to run the revolution, there will be some movement on the transfer market by the Rossoneri.

One of the areas that Milan will look to reinforce is the defence, mainly on the right flank and finding a new partner for Alessio Romagnoli. According to Calciomercato.com, though, Matteo Gabbia will most likely remain at the club for next season.

The 20-year-old has made four appearances for the Rossoneri this season, racking up a total of 218 minutes. After performing well, and thanks to his track record with the Primavera side, several clubs are interested in his service.

Per the report, in spite of the loan requests, Gabbia has great chances of remaining at Milan for next season. Although he most likely won’t be Romagnoli’s No.1 partner, he could get some minutes under his belt and gain experience.

Toulouse president confirms Milan-linked Adli wants to leave but insists there has been ‘no offers’
24 June 2021, 17:08 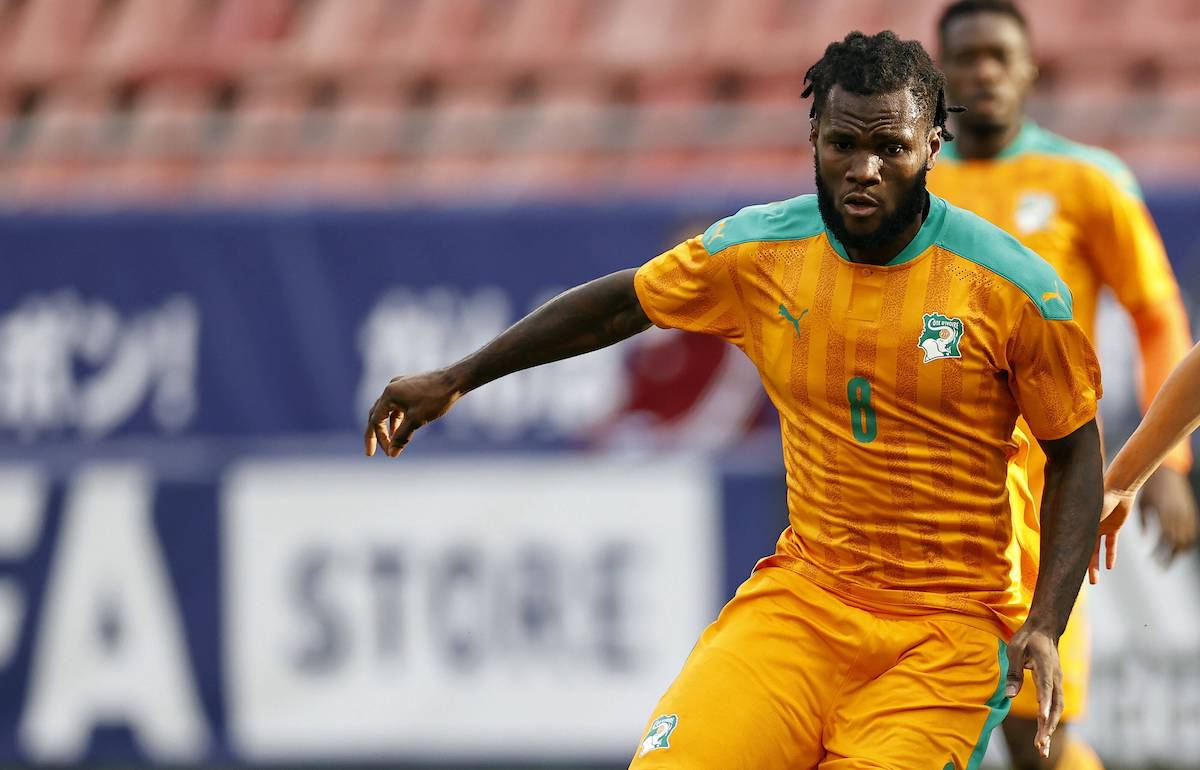 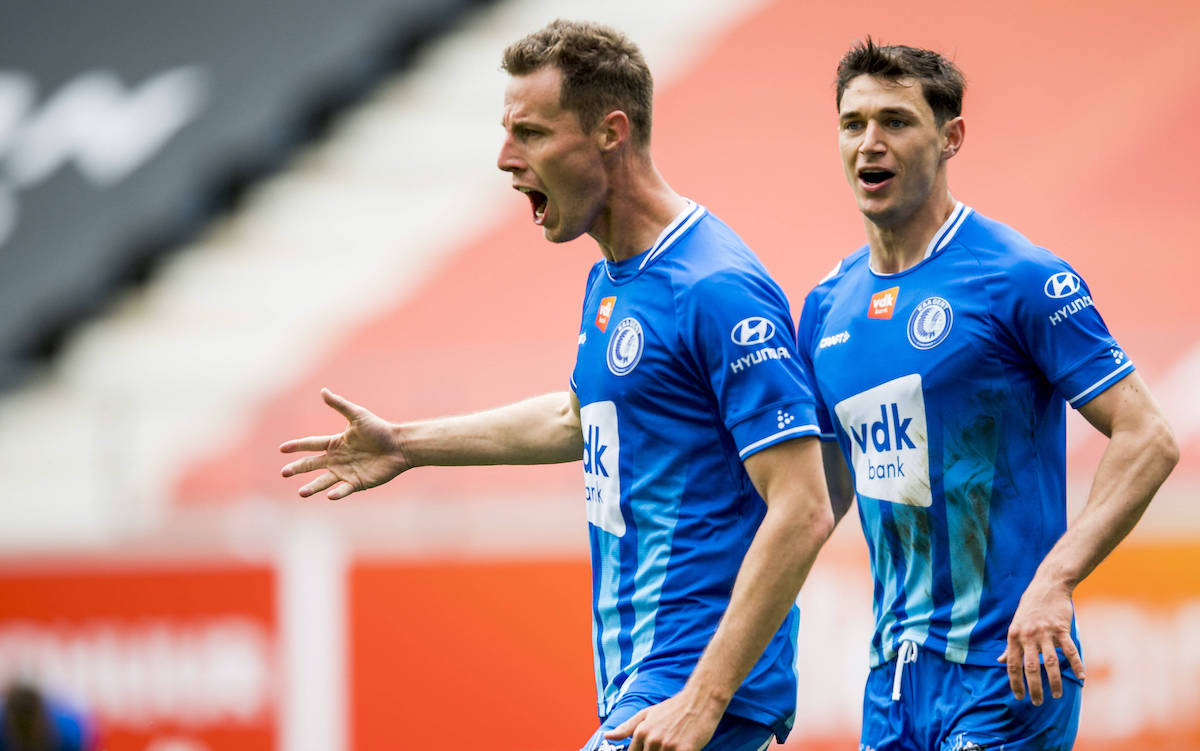