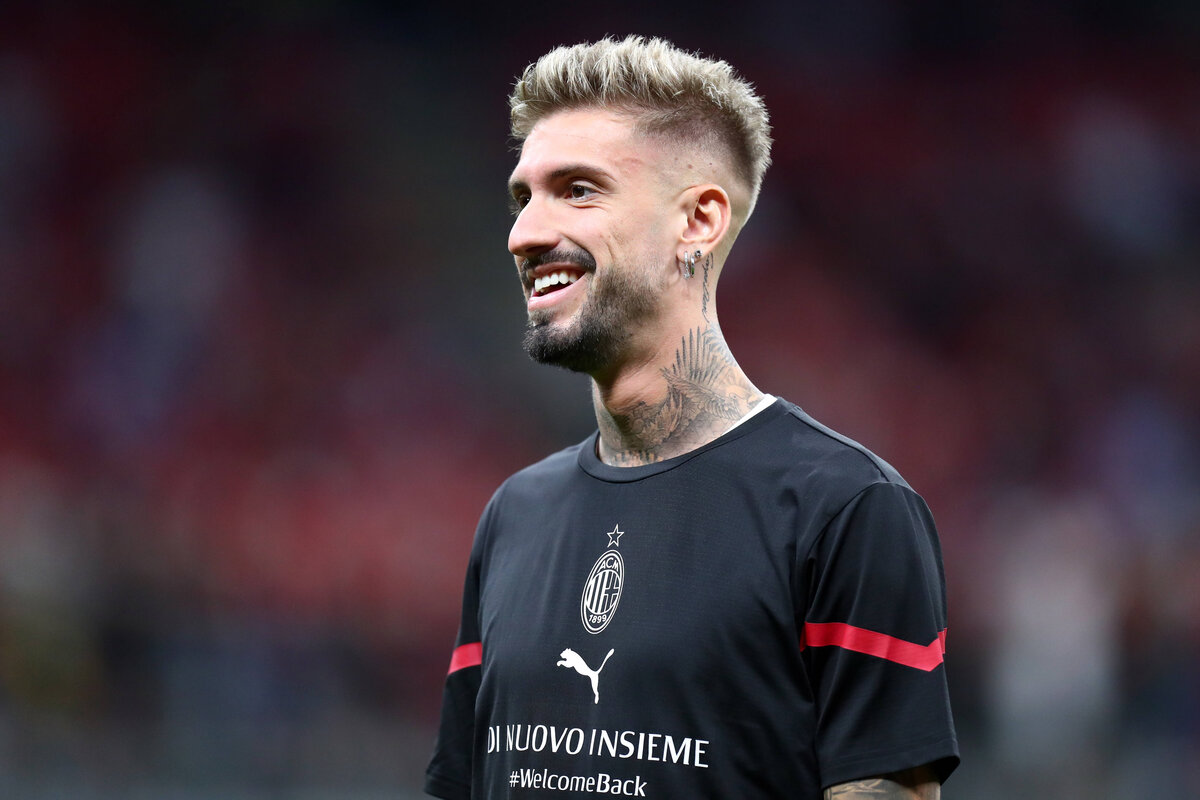 Samu Castillejo seems to be one step away from leaving Milan, despite the fact that the transfer window closed four days ago. The Russian one is still open, though, resulting in the interest from CSKA Moscow.

According to Calciomercato.com, and has been confirmed by various sources today, Milan are in talks with CSKA Moscow over Castillejo. For now, the parties are far from an agreement but there is still time to reach one.

The Russian transfer window will close on September 7th and the feeling is that both parties are keen on the deal. CSKA would like to sign the No.7 on a paid loan with an option to buy, while Milan want it to be an obligation.

The Rossoneri want the obligation to be set at €8-10m, which is what their request has been this summer. Castillejo knows that his time at the club has come to an end (wasn’t included in UCL squad) and seems willing to move on.