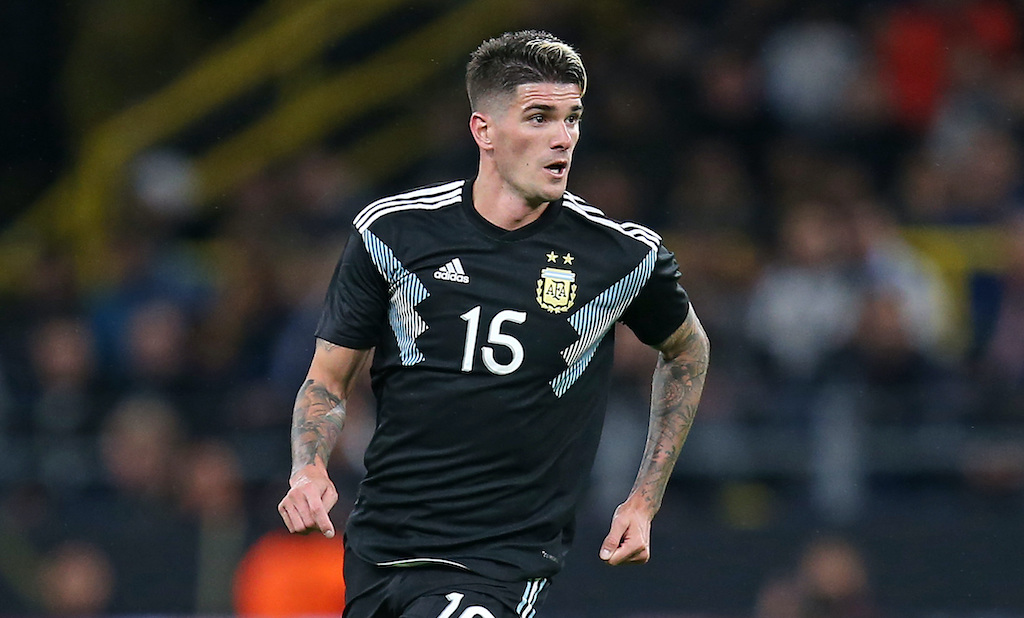 AC Milan have retained an interest in Udinese star Rodrigo De Paul and could include a counterpart to try strike a deal, a report claims.

According to Calciomercato.com, the Rossoneri consider De Paul to be one of their priority targets for the summer, but they are not the only club who do so.

In the last transfer window, the Rossoneri spoke with the Argentine’s agent Agustin Jimenez and could do so again in the next few days. De Paul has a contract expiring in 2024, although Udinese will not hold him back if the right offer comes in.

At 26, the versatile midfielder wants to fight for goals other than avoiding relegation. The problem for Milan is not the salary (De Paul earns around €800k net per season) but the valuation of €35-40m that Udinese have set.

There is room for negotiation, and a counterpart could be sent the other way such as Matteo Gabbia, Rade Krunic or even Tommaso Pobega.

Udinese do not want to sell off De Paul, but are already working on the replacemen in Roberto Pereyra, a player who played for them from 2011 to 2014.