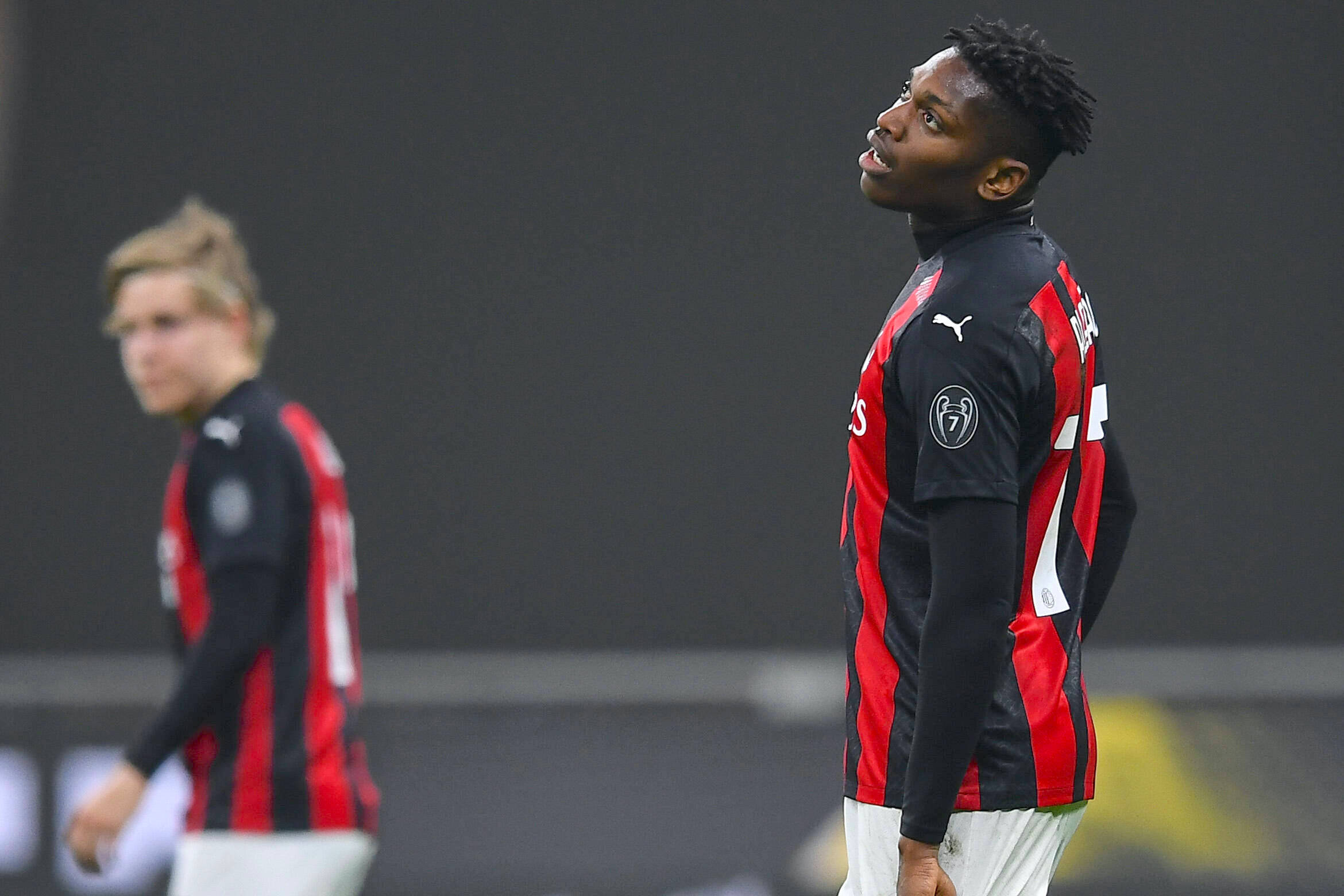 CM: Milan make stance clear regarding future of Leao – Maldini and Pioli try to stimulate him

AC Milan have made their stance on the future of Rafael Leao clear as frustration grows at his lack of consistency, a report claims.

Calciomercato.com recalls how Paolo Maldini – at the beginning of December – labelled Leao “a great talent, with enormous qualities.”

When one of the greatest players in history makes a remark such as this, it is enough to take notice. The problem at the moment is that Leao is suffering from a lack of consistency, as some games he is a livewire causing havoc for the opposing defence, whereas other games it is like he is not on the field.

His 6 goals and 5 assists in 29 games in all competitions, are convincing numbers, but not enough. Pioli is counting on players like the Portuguese forward to drag the team through an emergency and they must give more.

Milan continue to consider Leao a resource and this is why there is no desire to put him on the transfer list. Maldini and Massara, together with Pioli, stimulate him on a daily basis, inviting him to give more, in training and in matches. They expect more, but at the same time they have understood that he is not ready to be the striker of Milan.