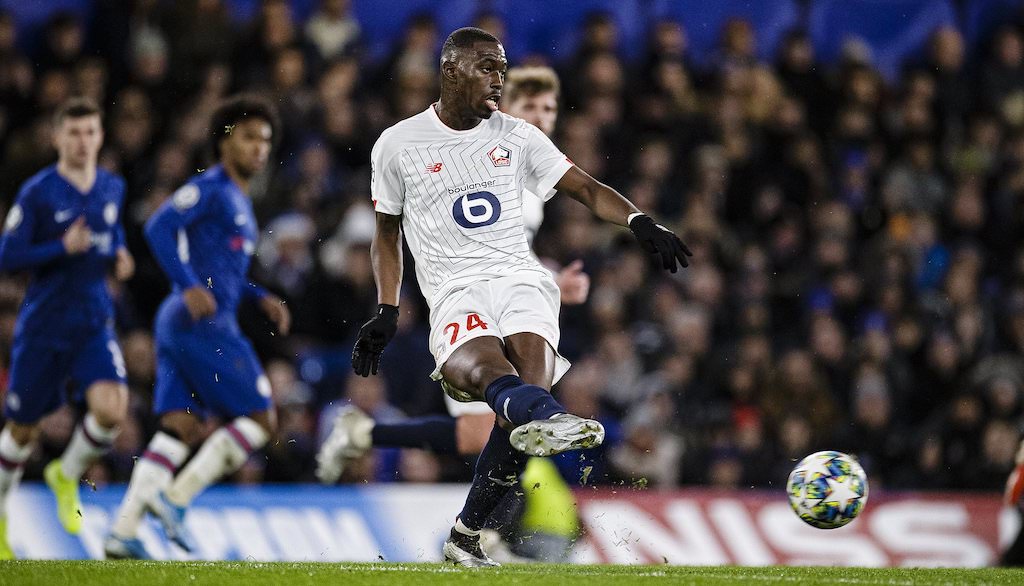 AC Milan are hoping to seal the signing of Lille midfielder Boubakary Soumare with a Tonali-esque formula, a report claims.

According to Calciomercato.com, Sandro Tonali’s arrival does not close the incoming market for Milan as directors Paolo Maldini and Ricky Massara are continuing to work on the midfield.

SC Freiburg’s offer for Rade Krunic has been received and temporarily put on hold, as the management do not want to let a midfield option go before the Europa League qualifiers are done without a replacement.

That replacement could be Boubakary Soumaré, an option that is getting more and more concrete and in the last few hours the Rossoneri have even made a more decisive attempt.

Lille value ​​the 21-year-old at over €35million, a figure recently offered by Newcastle and rejected. Milan meanwhile have tried to replicate the formula that led to the definition of the Tonali deal; a loan with option to buy and other bonuses.

This is a prospect, however, which at the moment does not satisfy Lille, determined only to sell on a permanent basis and if a big offer arrives. The first attempt has not been successful, but Milan do not give up Soumaré.

Breaking: Rebic has picked up an injury and will miss Verona vs. Milan
6 March 2021, 15:17
Serie A Standings