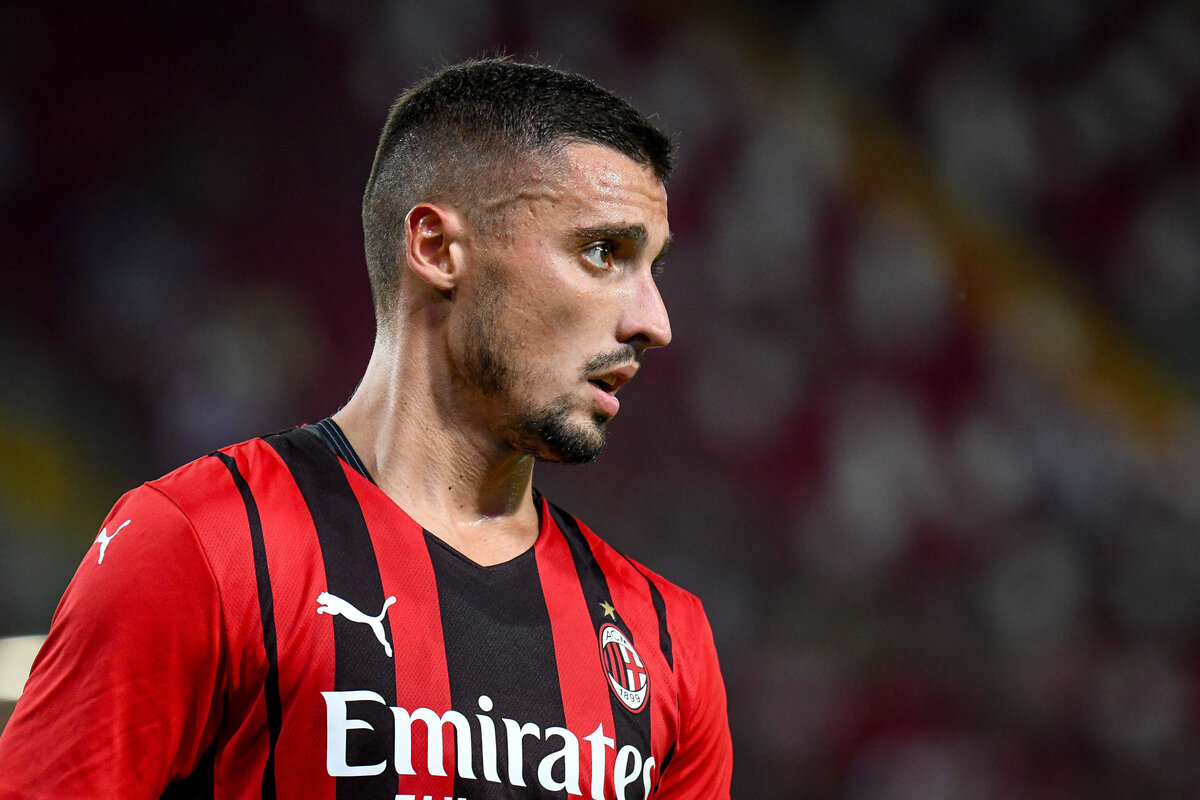 AC Milan could look at extending the contract of midfielder Rade Krunic for another two years, according to a report.

According to the latest from Calciomercato.com, it seems as though Krunic is very much still part of Milan’s plans as the management are considering renewing the Bosnian international’s contract.

The idea they have in mind is to do as they have with Alexis Saelemaekers and give him another two years on the currently deadline of 2024, therefore a contract running until 2026.

Krunic started the season with two positive games as a defensive midfielder but then suffered an injury that kept him on the sidelines for a few weeks, but now he is back and has been playing the attacking midfielder role.

After links with a potential exit during the summer, it seems the former Empoli man has the faith of head coach Stefano Pioli but also of Maldini and Massara too.