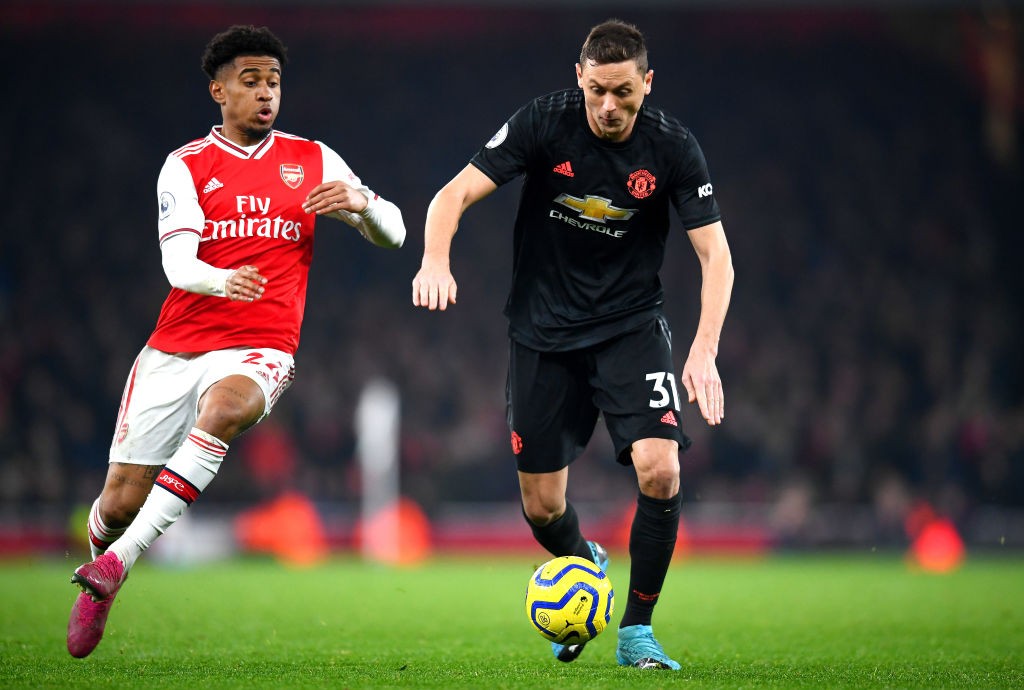 As the January transfer window ended just a few days ago, Stefano Pioli will now have to focus on the players at his disposal, aiming to get AC Milan back into the Champions League for next season.

During the window, the Rossoneri brought in five new players, only one of which is a midfielder. Throughout the month, there were rumours that a central midfielder would arrive to increase the depth, but that never materialized.

According to reports from Calciomercato.com, Milan rejected the opportunity to sign Nemanja Matic. The Manchester United midfielder had been offered to the club, but Zvone Boban and Paolo Maldini preferred to make the investments elsewhere.

The Serbian arrived in a €45m deal in the summer of 2017 (via Transfermarkt.com) when Jose Mourinho was in charge, but his time in Manchester has not been considered a success. Therefore, his price has decreased a lot but Milan made their stance clear.