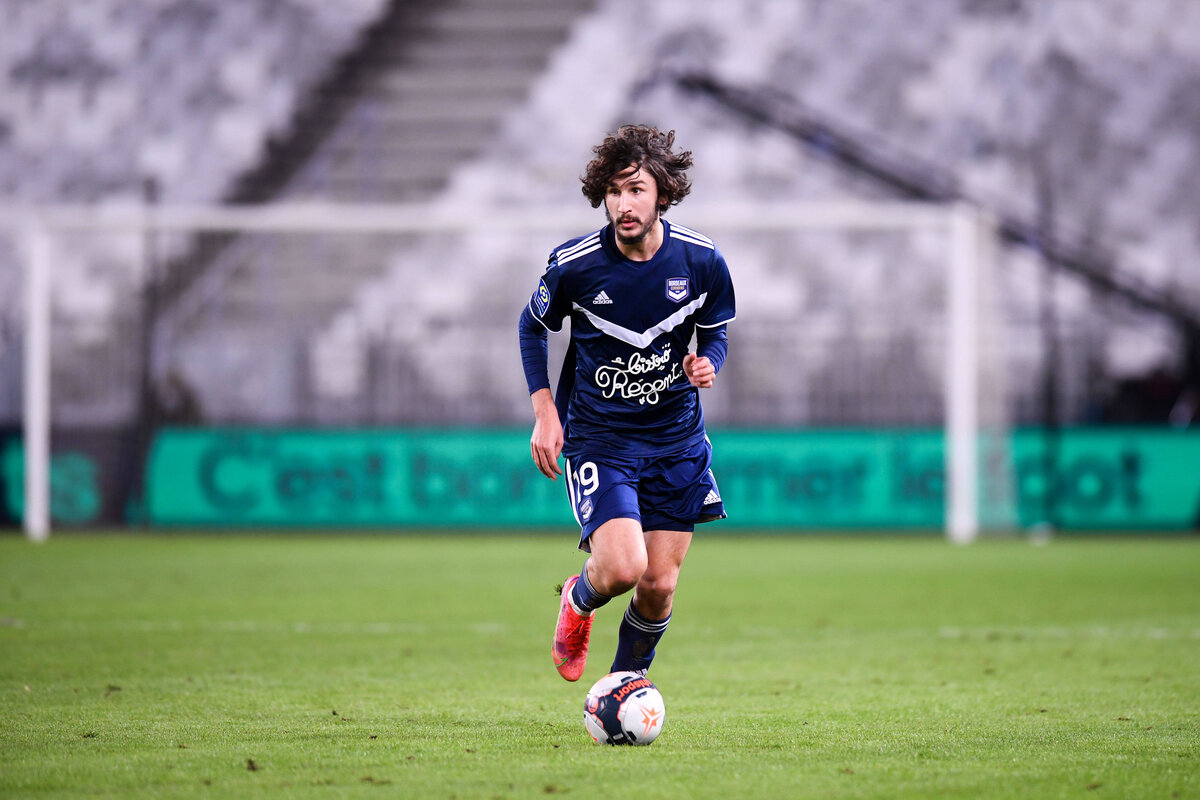 CM: Milan may put pursuit of Bordeaux midfielder on hold until winter mercato

AC Milan may decide to put their pursuit of Bordeaux’s Yacine Adli on hold until the January transfer window, according to a report.

As reported by Calciomercato.com, Adli is a name that is still attracting interest from Milan and the management are continuing to work for a potential opening, however with the arrival of Tiemoue Bakayoko now all but officially confirmed it could be that they focus time and effort elsewhere.

Despite this, the report goes on to add how it cannot be ruled out that the Rossoneri decide to postpone the talks for the January transfer market, therefore being ready to go back in once the window reopens to secure a vital midfield reinforcement.

Ismael Bennacer and Franck Kessie will depart for the African Cup of Nations in January, missing some vital games, so any extra pieces would be welcomed by Pioli even if Adli could yet technically still get an Algeria call-up.