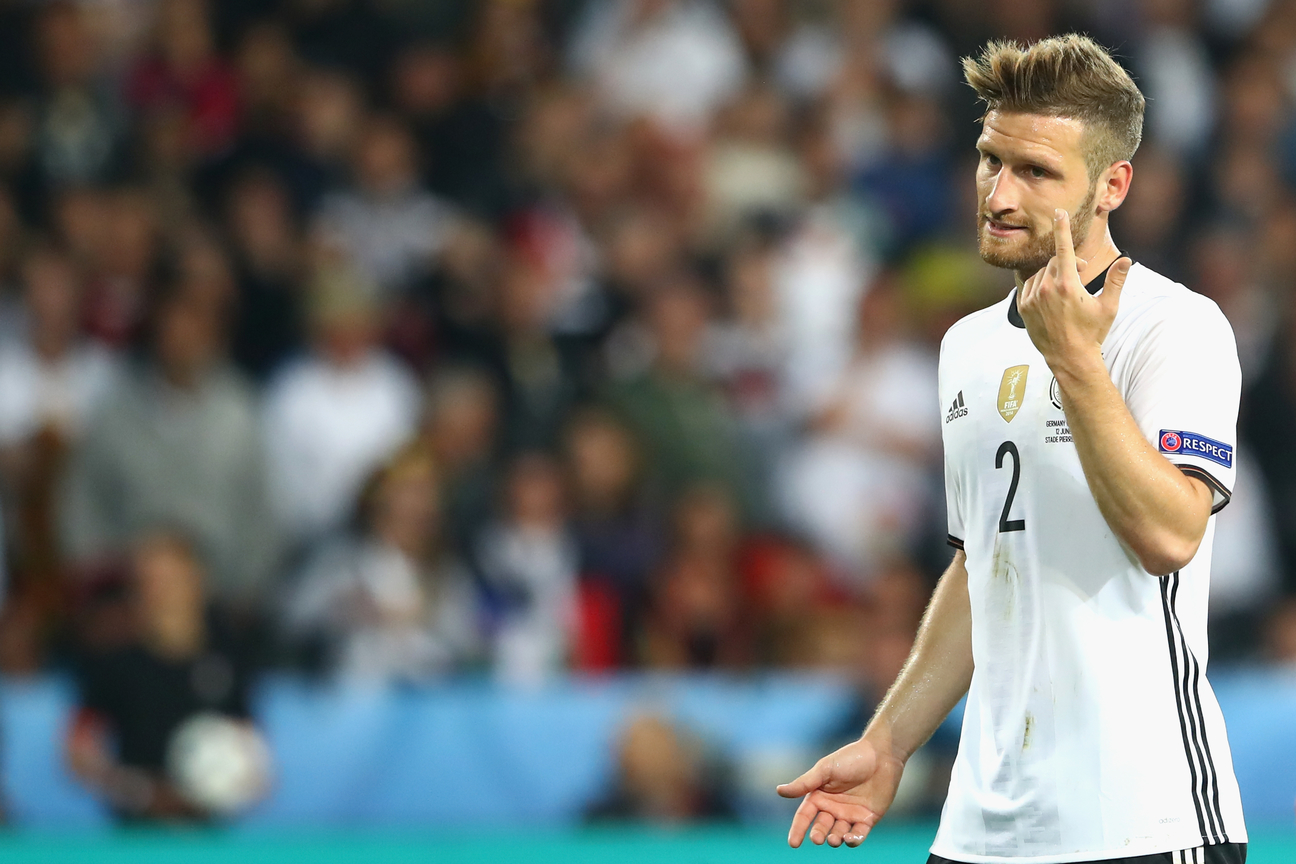 CM: Milan may turn to Arsenal outcast with defensive reinforcement needed this summer

AC Milan could explore the possibility of trying to sign centre-back Shkodran Mustafi from Arsenal this summer, a report claims.

The Rossoneri rearguard could be set for somewhat of an overhaul in the upcoming closed season, with seemingly only Alessio Romagnoli and Matteo Gabbia certain of a key role next season.

There is also speculation that Mateo Musacchio will be sold due to his contract situation and that Milan may pass on their option to buy Simon Kjaer, meaning the club would be in the market for a new centre-back options.

According to a report from Calciomercato.com, the idea of a move for Mustafi may come back into fashion. The German’s future with Arsenal remains in the balance at present and – after being linked with Milan in January – a switch back to Serie A could appeal.

The 27-year-old has made just eight Premier League appearances so far this season, having been largely out of favour under both Unai Emery and Mikel Arteta.