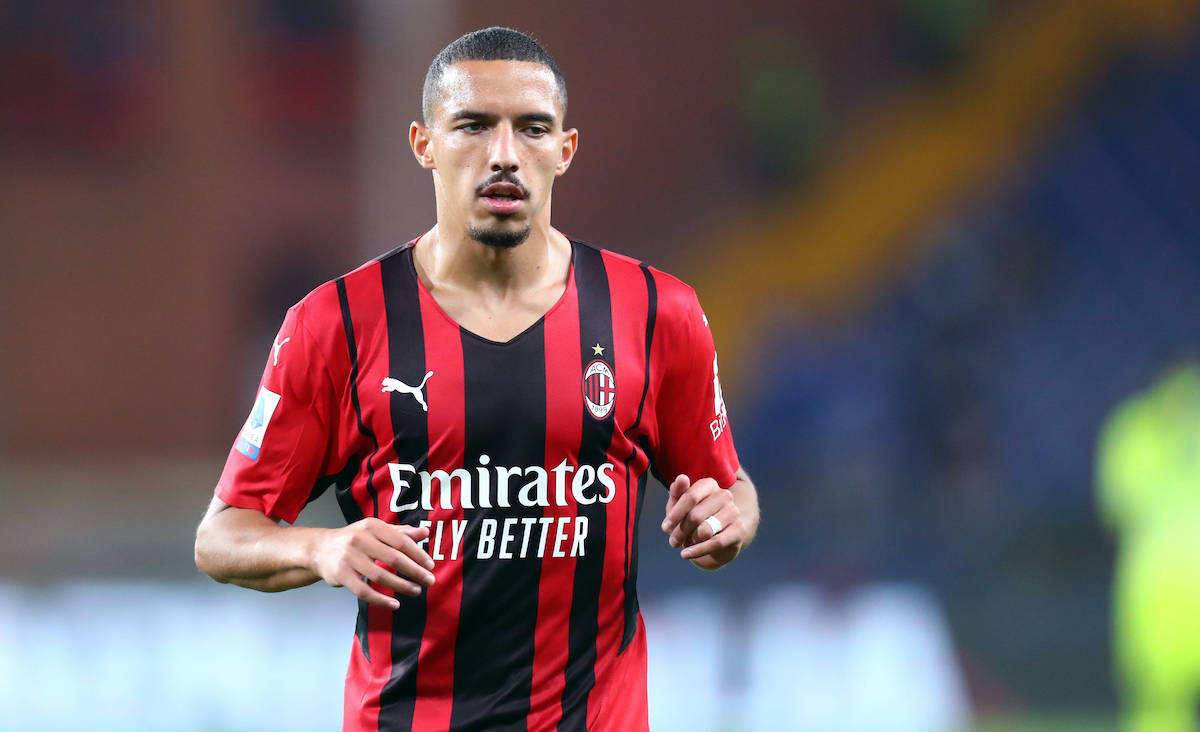 CM: Milan meet with agent of Bennacer – clear plan for his future outlined including reward

AC Milan are moving on the transfer market to try and get some late reinforcements, but in the mean time attention is also being paid to potential renewals.

As Calciomercato.com reports, Milan are the team that has moved the most on the market in the summer with eight signings concluded by directors Ricky Massara and Paolo Maldini, namely Mike Maignan, Fikayo Tomori, Olivier Giroud, Fode Ballo-Toure, Sandro Tonali, Brahim Diaz, Alessandro Florenzi and Pietro Pellegri.

Two more arrivals are expected and a string candidate is undoubtedly Yacine Adli of Bordeaux. Yesterday afternoon a rather profitable meeting was staged with the agent of Adli in Moussa Sissoko, but interestingly he is also the representative of Ismael Bennacer.

Bennacer is happy at Milan as per the report, as he feels increasingly involved in the project and is well-liked by team-mates and fans alike. His desire to continue at Milan without listening to the interest that has arrived in recent weeks is a sign of that.

The Algeria international has a contract expiring in 2024 so there is no immediate rush to extend it, but Milan’s idea is a potential pay rise on his current €1.5m net per season, but the issue relating to the €50m release clause has not been addressed, and at present will remain active without any changes.